Competing in League of Legends’ Korean Championship League and also the parent company of Seoul Dynasty, Gen.G has received an unprecedented investment for a long time.

South Korea-based popular e-sports club managed to put a significant amount of money into its safe within the newly opened fund. One of the biggest supporters of the fund is the famous Hollywood star Will Smith. Along with Smith, who has a serious position in the management of the club with his help, a Japanese football player Keisuke Honda took his place among the shareholders. 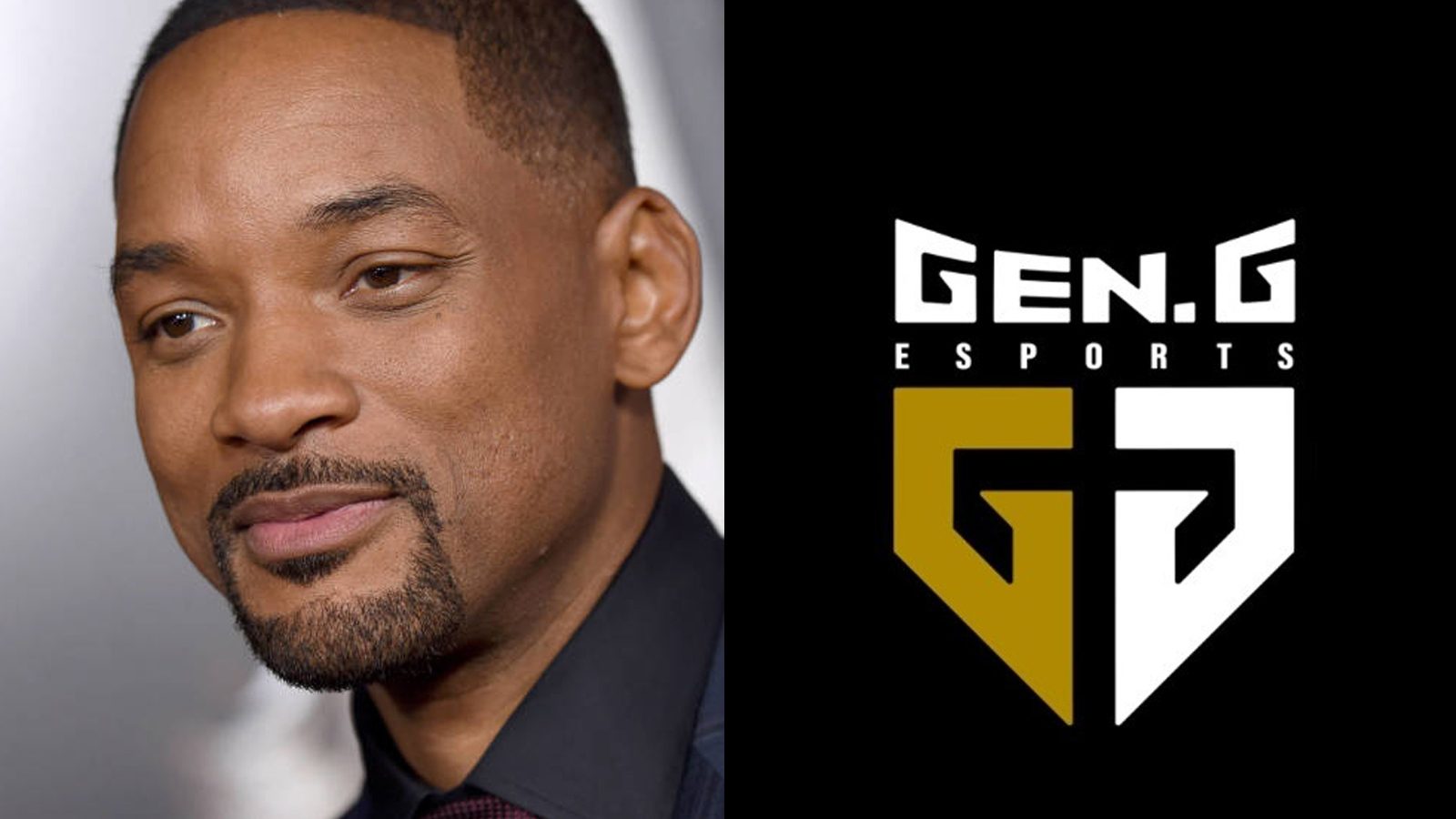 Speaking on the subject, Honda added that he is excited and that esports is also growing in Japan. Among Gen.G’s investors is Dennis Wong of the famous NBA team Los Angeles Clippers. After the heavy investments of Will Smith and Keisuke Honda, other celebrities are expected to step into the e-sports world. You can follow us to be informed about the developments on the subject.