George RR Martin, who managed to draw millions of people into his stories with the books he wrote, made a statement that would anger Harry Potter fans. Martin said that Gandalf, one of the important characters of the Lord of the Rings series, is stronger than Dumbledore, who has an important place in the Harry Potter series.

Martin, who fell like a bombshell with this rhetoric, also brought the Lord of the Rings and Harry Potter fans face to face. As you know, both Gandalf and Dumbledore are known as powerful wizards of two different universes. Arguing that Gandalf will be victorious in the duel of Gandalf and Dumbledore in his statement, Martin stated that Gandalf is superior in every way. 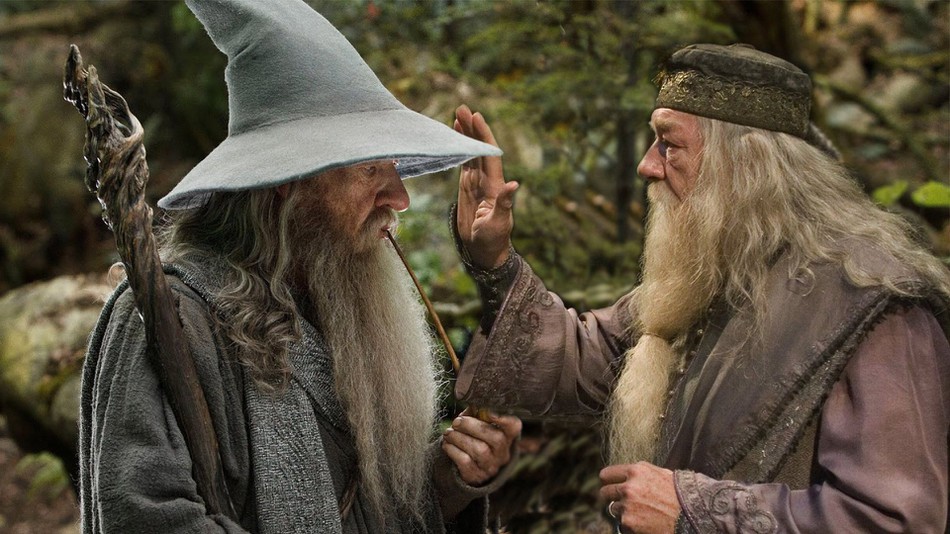 Of course, it would be a big mistake to approach this comparison only through movies. Because; The books of Harry Potter and the Lord of the Rings contain more details than the movies. If we consider Gandalf only as we see it in the movies, we can perceive him as weak because he does very little magic. But in the Lord of the Rings books, Gandalf’s powers are much more evident.

The most important point of this comparison is whether we recognize the characters correctly. Dumbledore is a powerful wizard in the Harry Potter universe, but Gandalf is not a wizard, contrary to popular belief. The fact that Gandalf is considered a wizard is actually a situation that takes place within the story. Although the people of Middle-earth called Gandalf only as a sorcerer, the Elves, one of the wisest races, stated that Gandalf was from the Ainur, a divine race. He is not in the mage class because he was sent by a god. This is exactly why he uses so little magic in movies.

So what do you think about this subject? In any duel, will Gandalf or Dumbledore win? You can determine who wins by taking our survey.