In a blog post called ‘An Ending’, George RR Martin gave information about his future projects such as 8 series, short films, long-term content. Also among them is a new game coming from Japan. 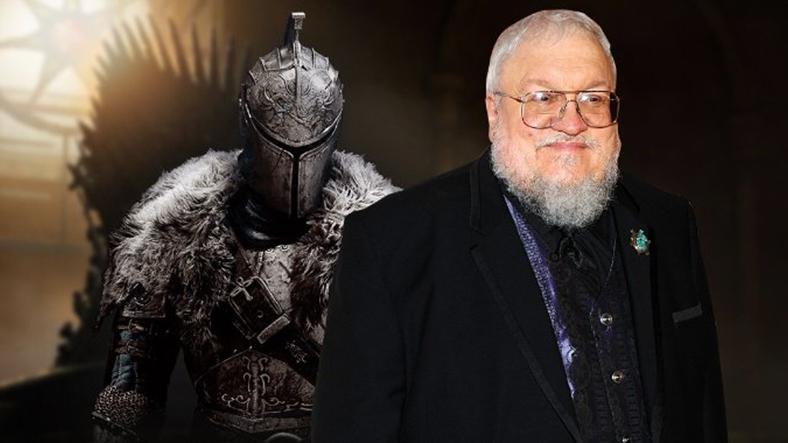 Earlier this year, a YouTuber named Spawn Wave shared a video where Martin said he was working on two projects under FromSoftware, the developer of Dark Souls and Sekiro: Shadows Die Twice. According to Spawn Wave, this game will be an open world game and Martin will serve as writer.

According to rumors, the game will be in the form of an open world where you can use your horse to go from place to place. In addition, the game is expected to be announced at the upcoming E3 2019 conference. Considering Martin’s success in fantasy books, it’s not surprising what he can do in a game.