Some people like their cars to be glamorous. In the incident in Germany, a person seems to have literally thought of the eye-catching of his vehicle.

A Porsche Panamera, covered in gold, has been banned from traffic by German police. This is because other drivers in traffic feel dazed by the lights reflecting off the vehicle. 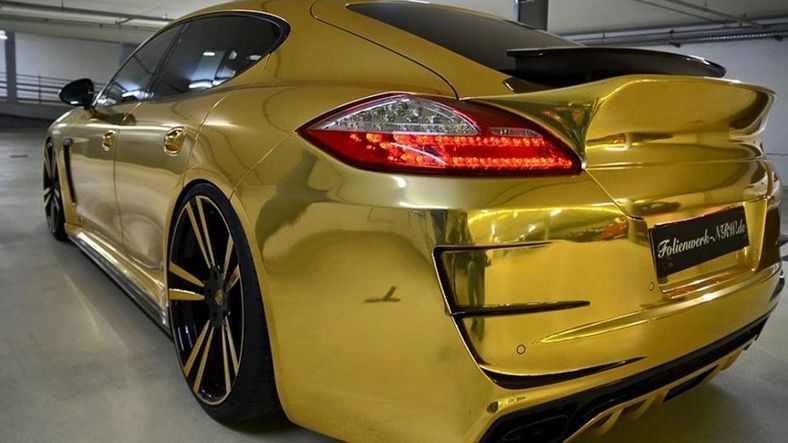 German police had previously banned a gold-plated Lamborghini from traffic for the same reason. The owner of that vehicle, following the police instructions, had the vehicle’s cover removed and thus regained his vehicle. A similar process is expected for this Porsche.

When the owner of the vehicle, which the police had stopped and warned several times before, did not make any effort to remove the coatings, the vehicle was removed from the traffic. Prices for such coatings in Germany range from 2,500 euros to 5,000 euros.

Covering vehicles in a way that endanger other drivers in traffic is prohibited in many countries, including Turkey.