One of the world’s largest technology companies Google continues to reach its users with different services. A domain service at Google Domainsis at the forefront of these services and is of great importance for internet users.

However, the new news revealed that there will be an important development in the near future in Google Domains, one of the leading services in its field. Accordingly, the price of the popular service significantly will be increasedand it will upset users in our country. 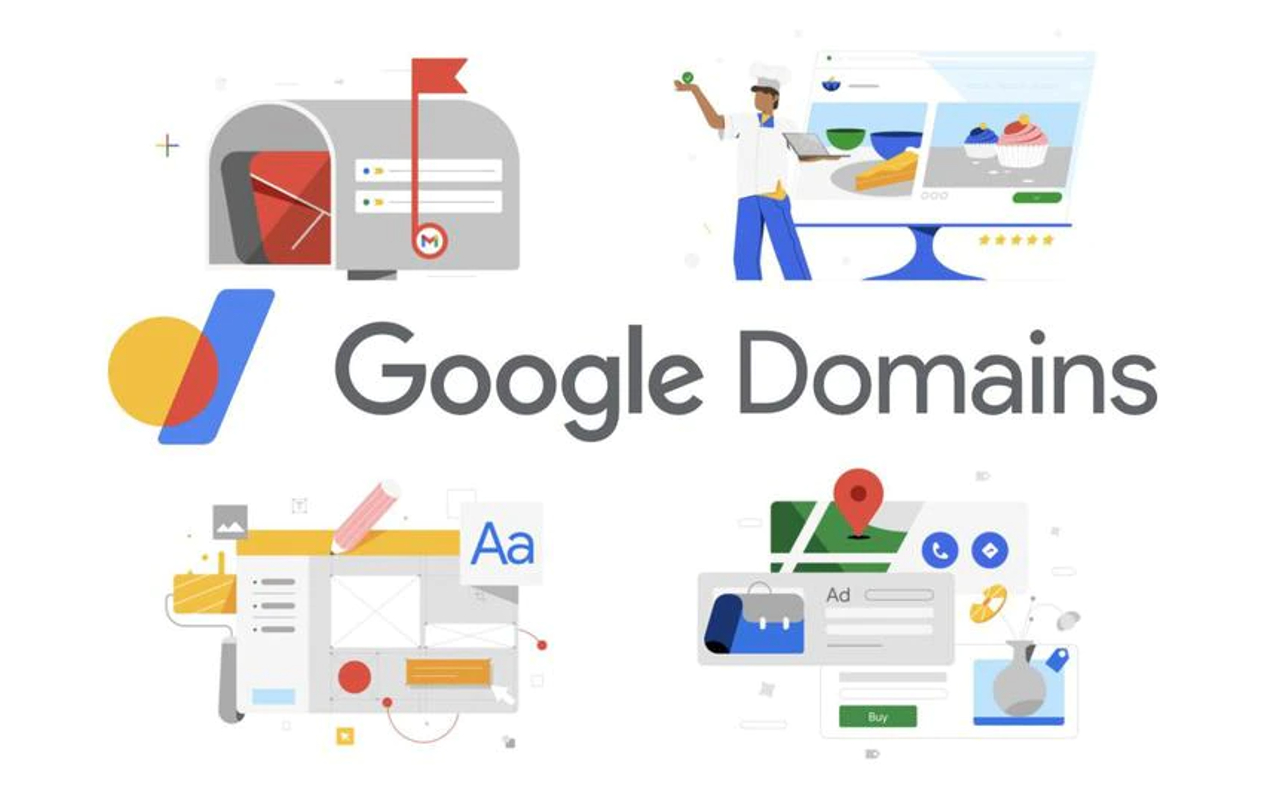 According to the news, Google has decided to make a serious hike in domain name services in Turkey. Accordingly, the giant company will apply an increase of approximately 160% to the domain fee, which is normally 75 TL per year, and this price will increase. for 195 TL will raise. This revealed that the service, which is very cheap in terms of domain fees, will no longer be that convenient.

Also, the price increase 29 July 2022 on the date; In other words, it was stated in the statements that it will be made about a month later. In addition, it was also among the news that the registrations could be extended for 75 TL until the specified date in order to be less affected by the increase.