Covid-19semiconductor due to the epidemic chip production shortage It affected many sectors, especially the electronics and automobile sector. While Covid-19 is slowly disappearing, its effects continue to last. It is the top brand of giant automobile brands such as Buick, Cadillac, Chevrolet. General Motors(GM) is suffering greatly due to the chip crisis.

Detroit-based automaker GM said in a statement recently that auto wholesale volume was hit hard by semiconductor chip lead times and other supply chain disruptions. snowrate of 1.7% announced that he had fallen. The company also announced that it expects annual net income to be between $1.6 billion and $1.9 billion for the period through June 30.

Only 95 thousand vehicles were produced, but they are not complete. 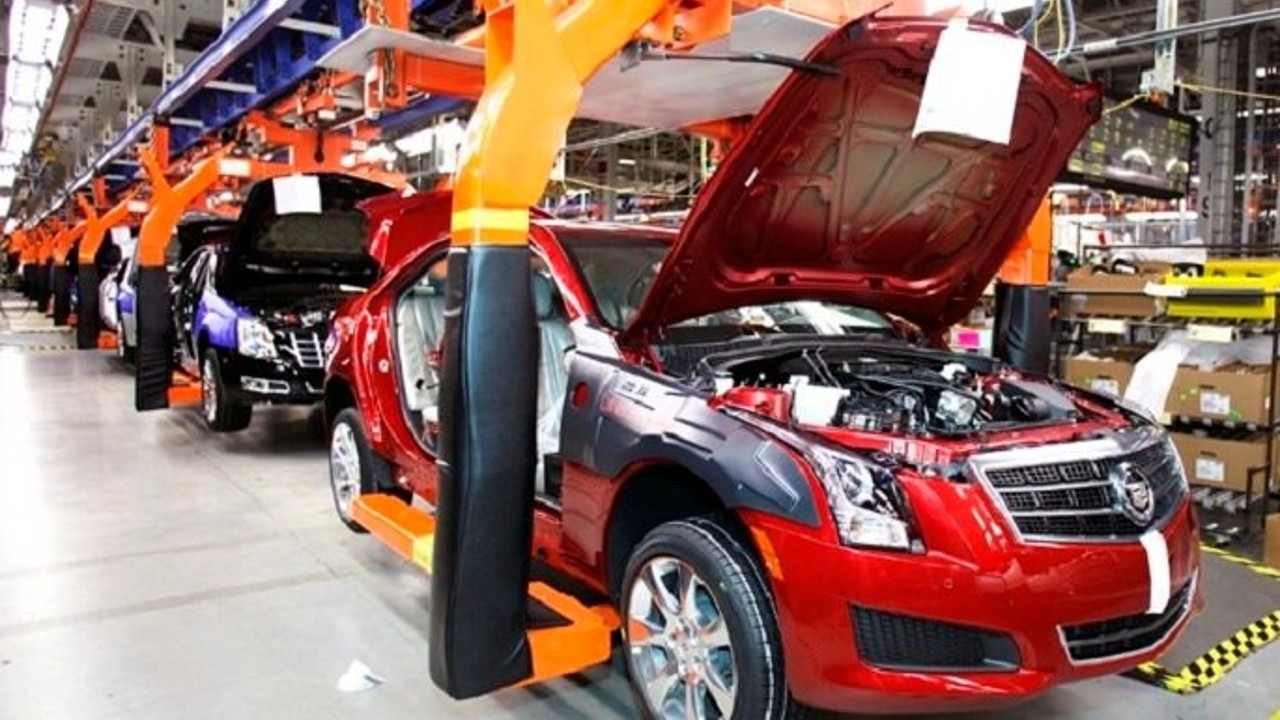 Expecting the chip shortage and supply chain issues to be temporary, GM has as of June 30, 2022, in its warehouses, most of it in June and without certain partsproduced 95 thousand vehicles declared that. The company aims to complete all of these vehicles and deliver them to dealers by the end of the year.

In a statement on Friday, the company said its sales were down more than 15% from last year and had sold more than 582,000 vehicles by June. At the same time, the company expects net income to be between $9.6 billion and $11.2 billion by the end of 2022. GM explained that it continues to suffer from chip shortages, but continues to actively work with suppliers and try to resolve the issue.

Chip shortages have been plaguing automakers around the world since 2020, and many automakers have either temporarily closed factories or restricted production. While around 4 million vehicles were produced at any given time in normal years, this number has dropped to 1 million due to the chip crisis.