Almost everyone has a favorite sports car, a car they call ‘the first car I would buy if I had a lot of money’. For many, this car was a Corvette, but there is bad news from GM for Corvette fans. 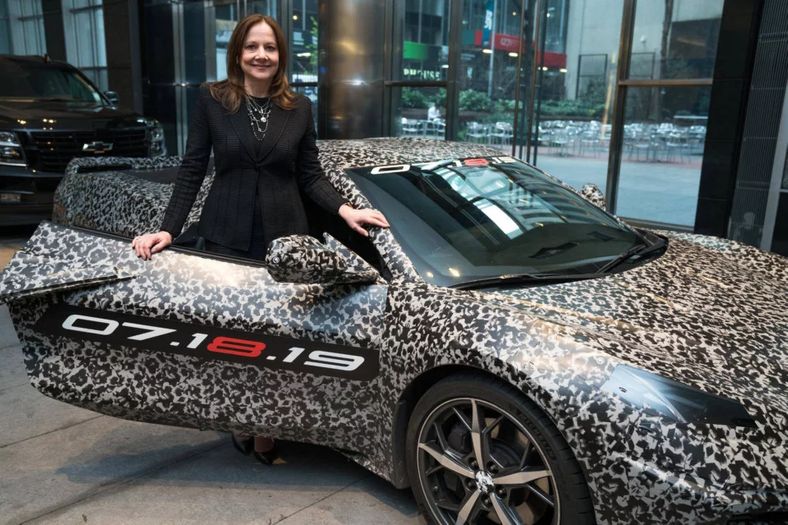 Automotive giant GM’s CEO, Mary Barra, announced last week that the last C7 was produced last week and this vehicle will be auctioned in the summer.

With this statement, the 66-year-old legend of the front-engine rear-wheel drive Corvette will also come to an end. In addition to being nostalgic for car lovers, one of GM’s important engines thus said goodbye. By the time production stopped, GM produced more than 50 million vintage V8 engines in total. This number is higher than the sales of the legendary Model T, Toyota Corolla and VW Bug. 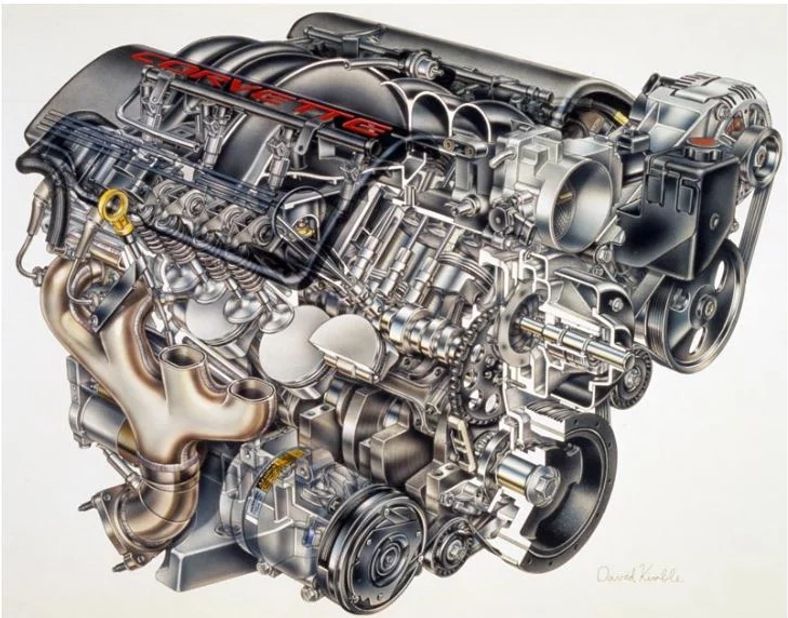 C7 took its place in history as one of the shortest models with a life span of only five years. GM is building a larger factory for the Corvette and has invested approximately $700 million. The Corvette will likely continue its journey as two different product lines with brand new designs, but the classic ‘Vette will no longer be produced.

It is thought that one of the new models will be the C8, and the other will be a possible Cadillac variant. On the other hand, the new factory may host the production of a model that will complement Cadillac’s shortcomings in these years when the SUV craze has swept the world.