SamsungOne of the most robust smartphone series in terms of hardware Galaxy Note The plug was officially pulled in the past months. This situation was met with great sadness by Galaxy Note fans. When this is the case, the fans of the series started to argue on social media whether the series will come back. TM Roh, the firm’s head of mobile division, broke his silence and added to the spirit of the series. Galaxy S UltraHe said they wanted to keep the model alive.

Based on the statements made by the head of the mobile division, Galaxy S23 UltraWe can say that the model will offer a more Galaxy Note-like experience. 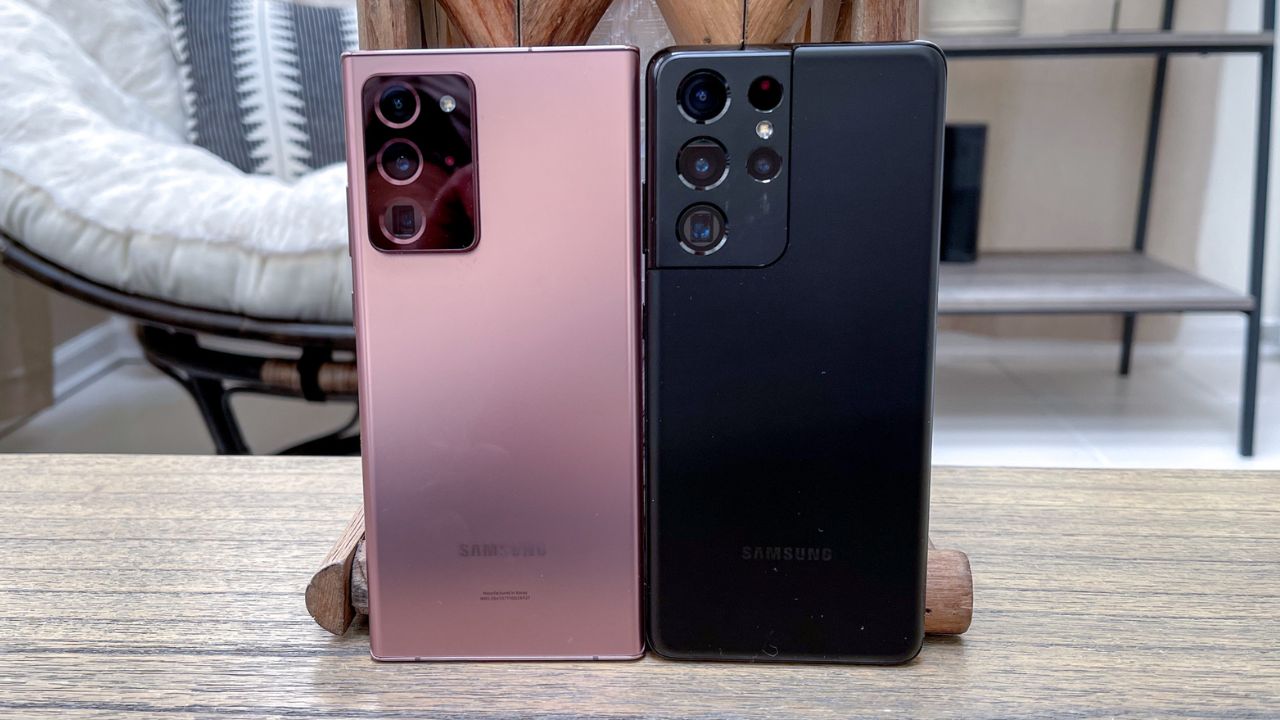 S-Pen thanks to the company; It allows taking smart notes, making detailed drawings, and offers its users features that are not available in other smartphones, thanks to additional software features. In short Galaxy NoteWe can say that what makes the Galaxy Note is the S-Pen.

You can use the link available here to replace your current smartphone with new Galaxy phones.

So what do you think about this decision taken by Samsung? What do you think Galaxy NoteShould the series continue or a new one with S-Pen? Galaxy SIs the model sufficient?