The Google Application, which makes users’ lives easier, is constantly updated by the technology industry giant Google. The last beta update released; While bringing innovations to applications such as Google Lens, Google Podcasts, and Google Assistant, it caused the weather application to fail. 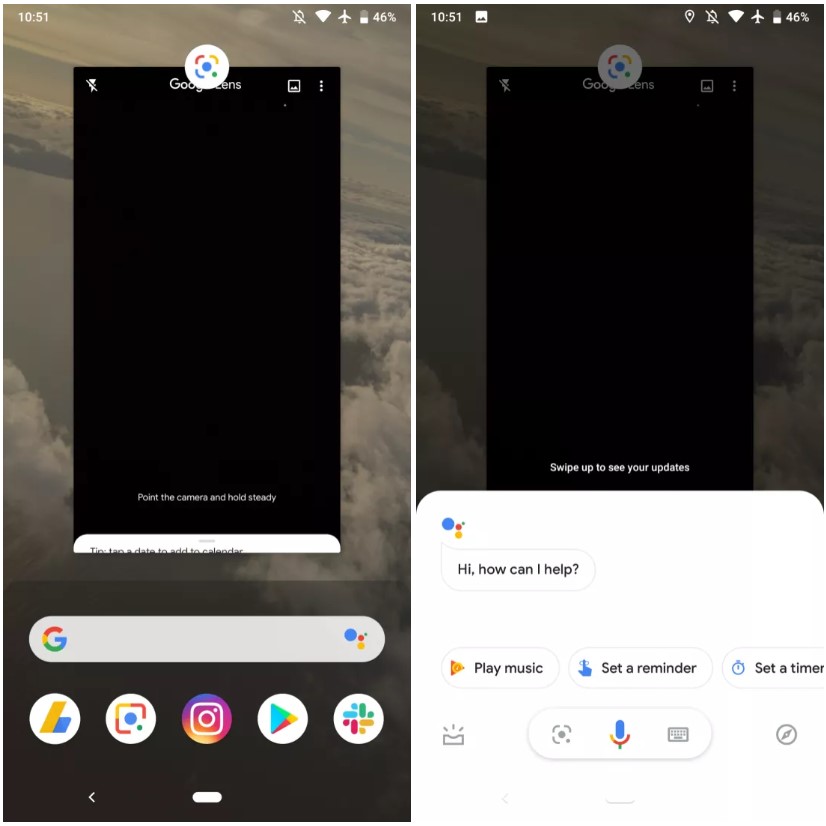 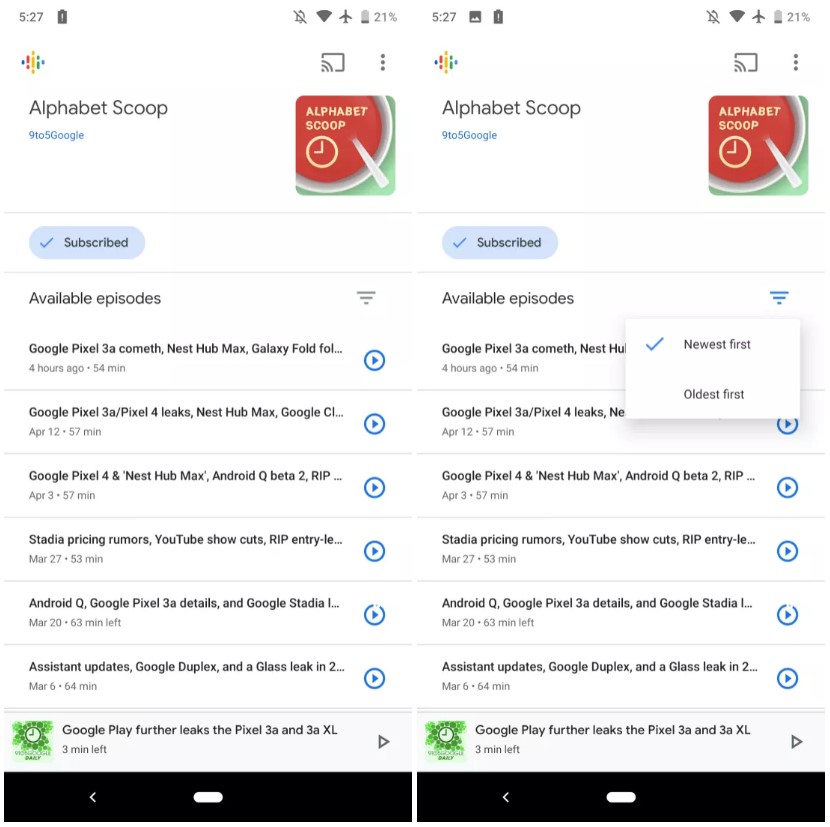 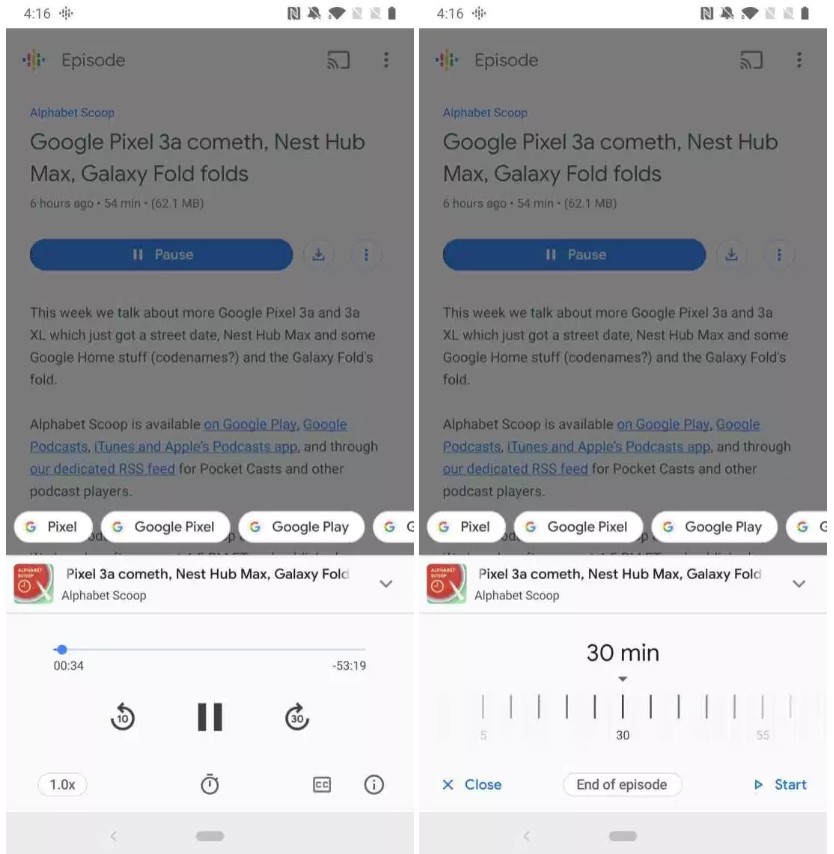 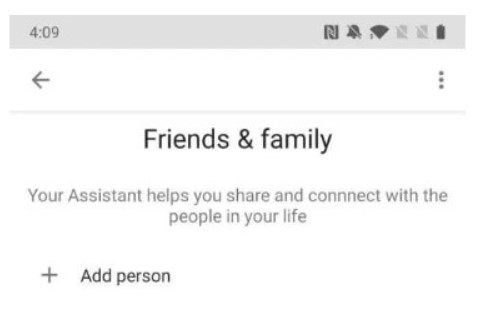 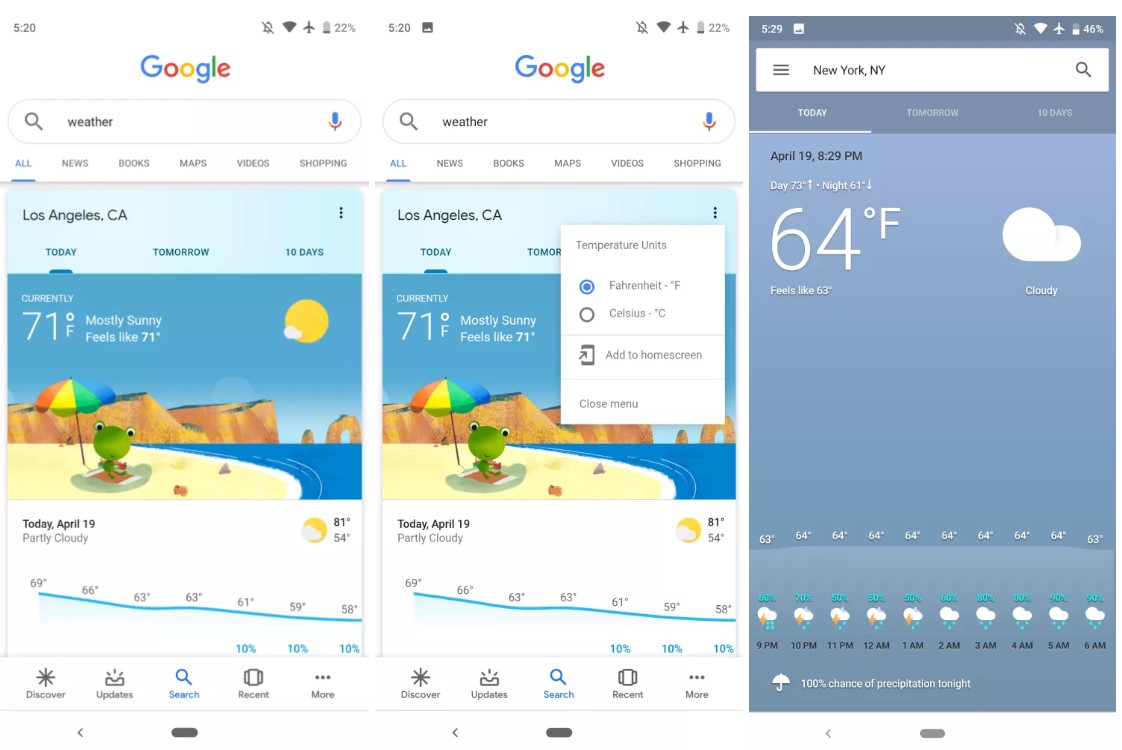 Unfortunately, there is no clear date for when the new update will be released to the end user. If you want to be informed about Google updates as soon as possible and get and experience these updates on your device, you can sign up for Google’s beta program here.