Home Other Google CEO Silent Since Meeting With Trump

Google CEO Sundar Pichai met with President Trump on Thursday. However, the tech giant’s boss did not open his mouth or Twitter after his meeting with the president.

Trump, who actively uses Twitter, did not stay idle again and stated that Google is “fully dependent on the US military, not on China”, and the duo discusses issues such as “political neutrality” and “What Google can do for the USA”. He tweeted what he was talking about.

Even Trump, after the “Tim Apple” blunder he made a short time ago, introduced CEO Pichai as Google President by writing his name under another mistake in gold letters and was exposed to criticism arrows.

But the real question was why Pichai remained silent after his meeting with Trump. Especially when President Trump made major accusations against Google weeks before the meeting. There are many opinions on this from many sides. Let’s look at a few of them together

According to one side, while Trump’s sole aim in this meeting was to “win”, what Pichai gained was “knowledge”.

According to another opinion, since Google is a worldwide company, this meeting was for business purposes only and the absence of disclosure was because the company avoided any political involvement. 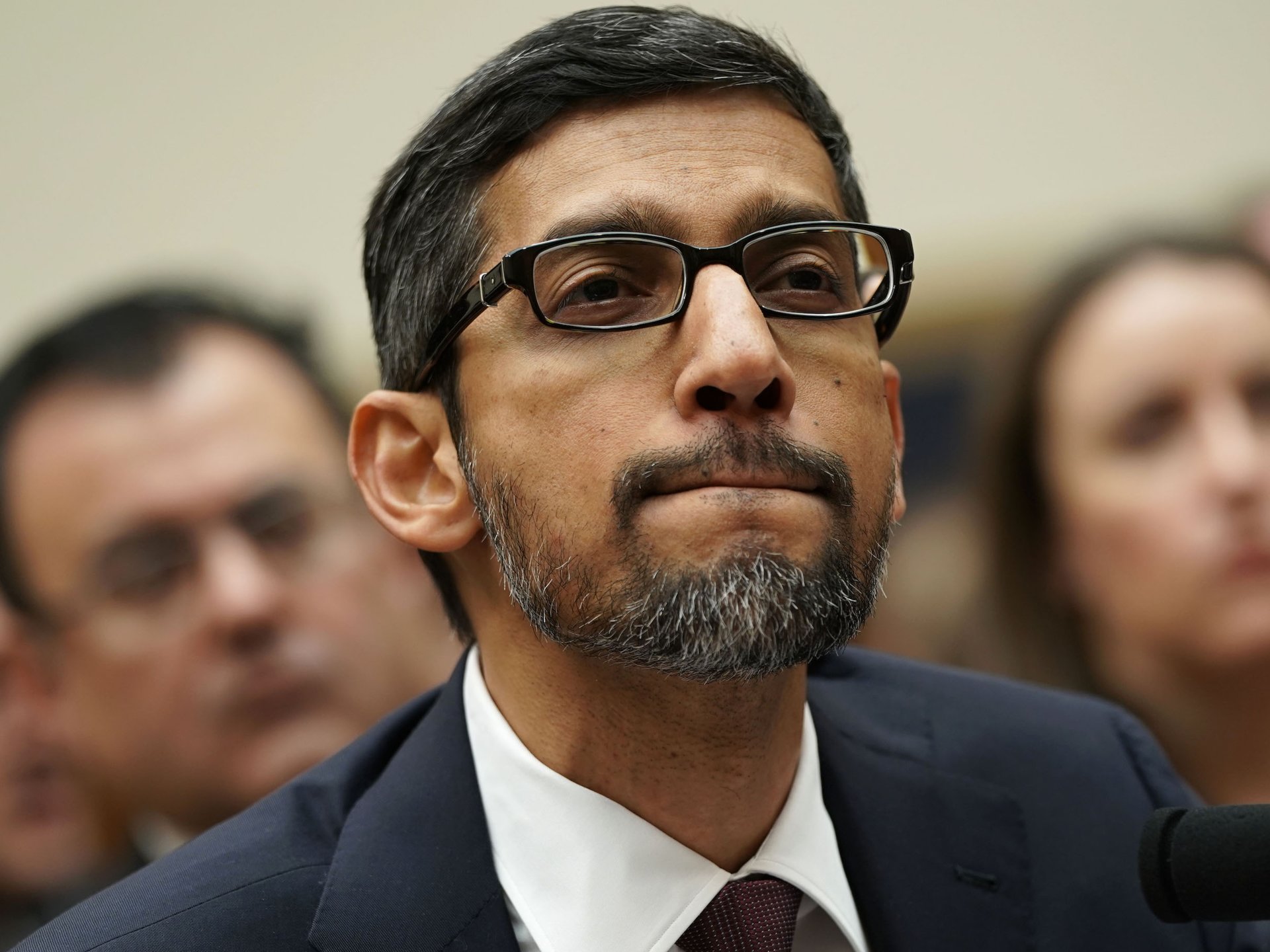 On the other hand, Pichai seems to remain silent despite the comments made, the allegations made and everything that has been said. It has almost become a trend that the executives who have met with President Trump lately do not keep their mouths open. Because after his roundtable meeting with business leaders in 2017, everyone except Trump remained silent. Names such as Apple CEO Tim Cook, Amazon CEO Jeff Bezos, Microsoft CEO Satya Nadella did not make any statement after the meeting and did not mention the meeting in their tweets.

What do you think about Donald Trump’s attitude towards tech giants? Do you think he is following a successful path?