Microsoft has had problems with the browser for years. Unsuccessful with Internet Explorer and Microsoft Edge, the company tried to recreate Edge using the Google Chrome infrastructure as a last resort. In fact, we can say that it was successful because users seem to be very satisfied with the Chromium-based Edge. Even though it is still in the testing phase, Edge stood out especially with its high performance. Google, which inspired Microsoft, was interestingly inspired by Microsoft Edge. The team, which has made changes in the design of Google Chrome, is preparing to come up with a design very similar to Microsoft Edge. 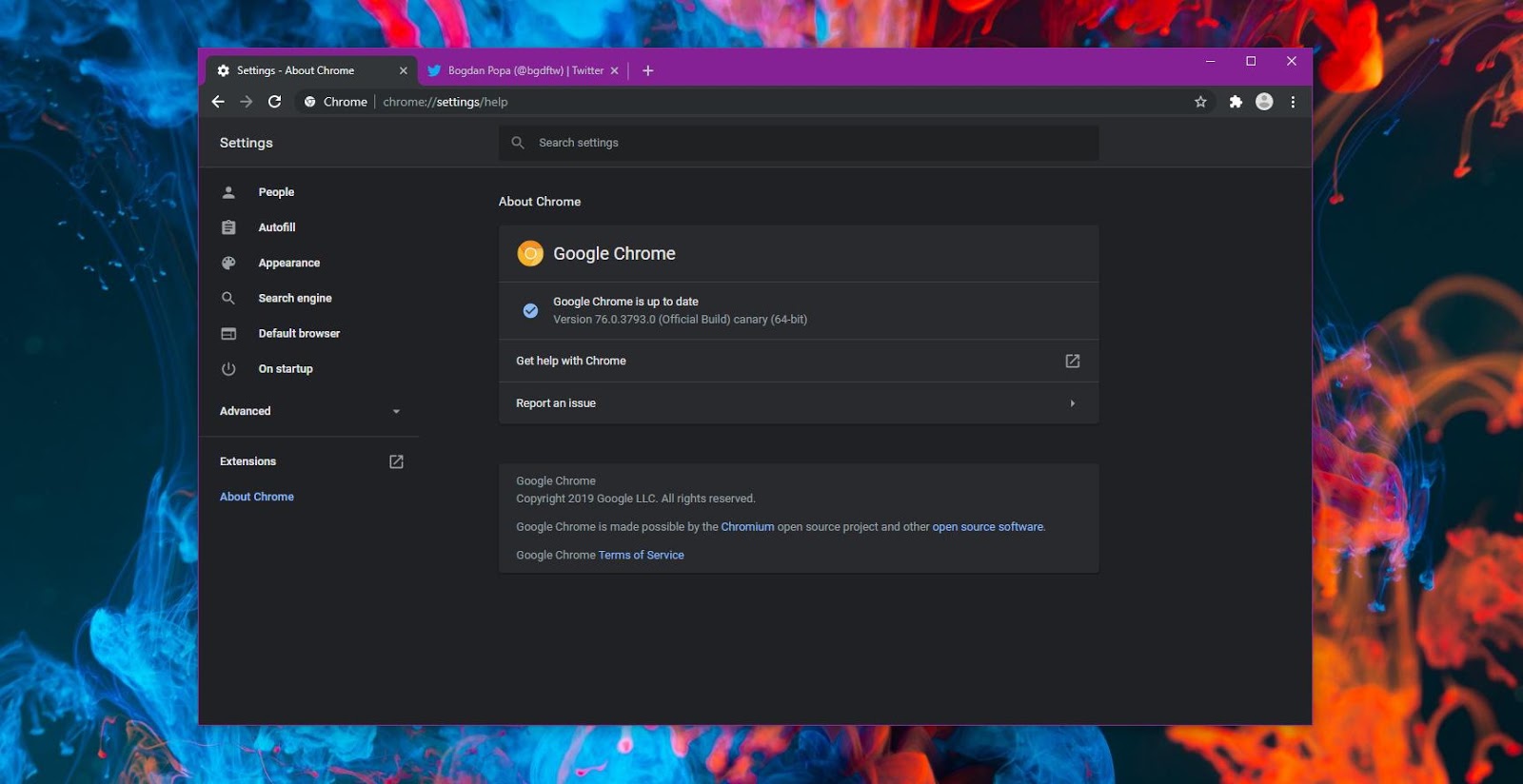 Google has redesigned Chrome’s settings page. The similarity of this new design to Edge attracted attention. The new interface of Google Chrome is only available for the latest version of Chrome for now.

If you are using Google Chrome, you have to wait a while to use this design because Google has not yet released the new design to all users. However, if you want to test this feature right away, you can download the latest version of Google Chrome (76.0.3793.0) from here.