US-based technology giant Google’s cyber security unit TAG announced that it has discovered a new malware targeting both Android and iOS devices. According to cybersecurity experts ” hermitThe malware, named “, has been spotted in Italy and Kazakhstan so far.

Hermit is a system that can access all the data of the users in general. spyware . Audio recordings can be taken on infected devices. In addition, making calls and sending SMS, leaking GPS location data, accessing contact lists, call logs and gallery applications are among Hermit’s ingenuity. Fake to Android devices APK filesHermit, which is infected with the virus, takes advantage of security vulnerabilities on iOS devices.

How does the Hermit infect smartphones? 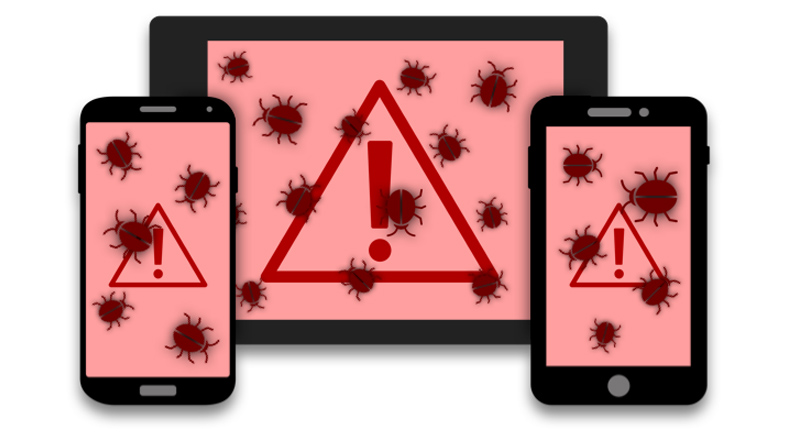 In reviews by both Google’s cybersecurity experts and other private companies, Hermit’s use of smartphones how it leaked detected. Attackers generally reach devices with fake links, and the user who clicks on this link becomes a victim. In fact, according to Google Hermit, in some cases phones by disconnecting the internet being transmitted. The attacker, who first infiltrated the device and turned off the internet access, then sent a fake message as if he was a service provider, and the link in this message contained Hermit.

According to Google, the name behind the Hermit spyware is based in Italy. RCS Lab . This company is known to track users in accordance with the law. In the statements made by the company, even if it is stated that the allegations in question are unfounded, there is no history of the company. yet not illuminated there are events. As such, it is not possible to say that Google’s claim is unfounded.

Are governments using the Hermit? 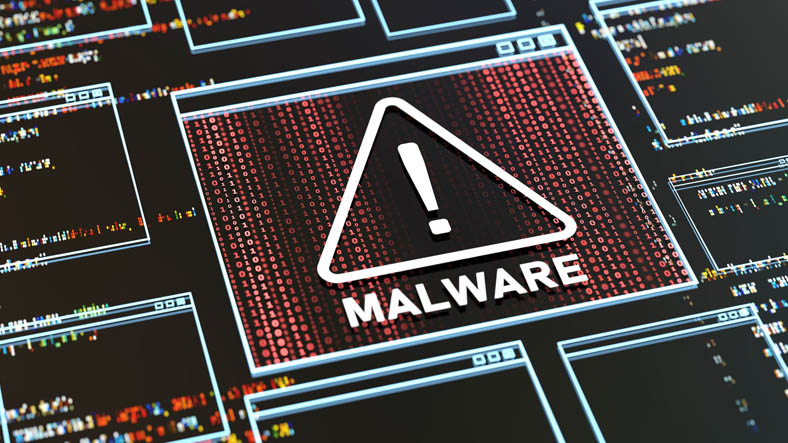 Head of Cybersecurity Policy at Google Charley Snyder , Hermit and made statements about similar applications. Mentioning that spyware has now become an industry, Snyder says that especially tracking software is legal in some cases. However, there is a point to be noted here. According to Charley Snyder, laws in general exploited by governments . Saying that they have faced similar situations before, Snyder said that the governments’ opposition journalists and to target rival politiciansHe states that he can get into this kind of work…