While it does not provide access to the company’s search engine in South Africa, as a result of whois researches. google.co.zadomain duration of the address 25 June 2022ended in and 1 JulyIt was revealed that it was waiting to be deleted in . 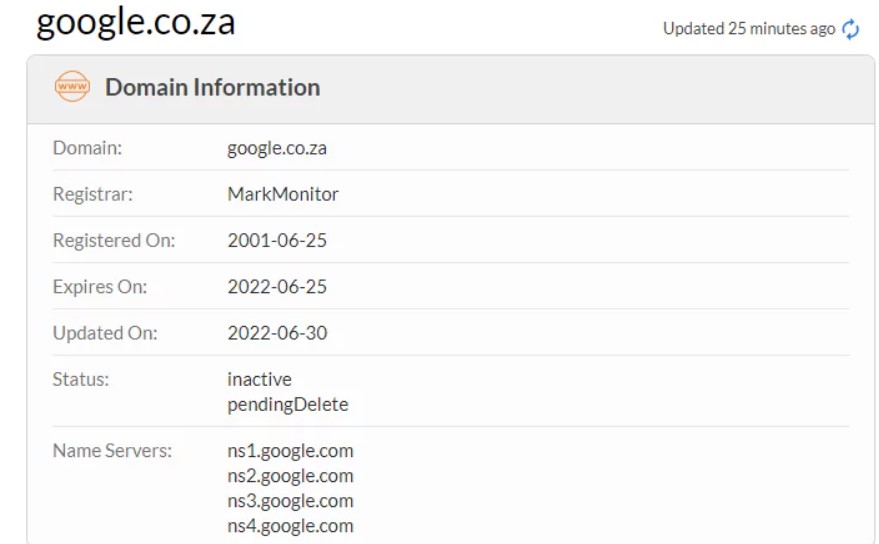 While this inexperience of the company started to be talked about on social media, Google’s representatives made some statements to Android Authority on the subject. Company representatives said in a statement: “We are aware of the issue affecting the Google.co.za domain name and are continuing to work to restore it. In the meantime, South African users can access Google via the Google.com domain name, we recommend users to use this URL address.” gave their statements.

Immediately after this statement, the google.co.za address was reopened. This event went down in history as the great inexperience of the company.