In addition to the innovations it offers to users, it is frequently on the agenda with the lawsuits filed against it. Google, this time A lawsuit filed in 2020 due to the issue. In a lawsuit filed by the app developers in federal court, the tech giant accused the company of creating technical hurdles, shutting down the app ecosystem using revenue-sharing agreements, and taking most of the payments through the Google Play billing system. It was also among the accusations that Google received commissions of more than 30%.

Receiving great criticism from users for its claims that it has taken a lot of commissions and has taken a coercive attitude for the use of the services it offers, Google announced that it has reached a compromise in the lawsuit filed in 2020 and accepted millions of dollars to the developers. 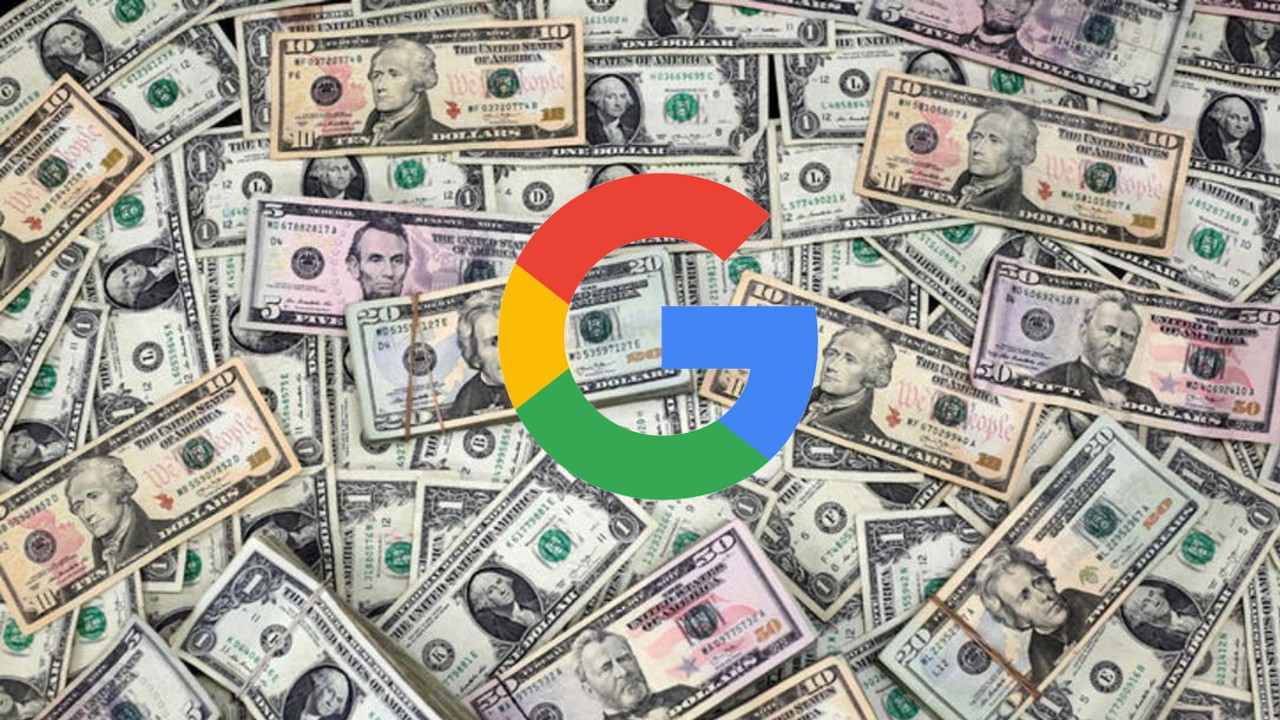 The developers claim that Google used another method behind the scenes to turn off alternative payment system options. Google, on the other hand, announced that it has proposed a settlement to avoid years of litigation, which it describes as ambiguous and distracting. The company filed a lawsuit against itself. from the USAsmall to app developersin total 90 million dollarsannounced that he had agreed to pay.

Google annually from the Play Store from 2016 to 2021 to settle the case. less than $2 million revenue announced that it has set aside a $90 million fund for small-scale developers who have acquired With this fund, the company provides US developers. min 250dollar, maximum 200 thousanddollars will pay.

Although Google has reached a settlement, the court has not yet confirmed it, but the company expects the court to make a positive decision soon.