OnePlus’ brand new flagship OnePlus 7 Pro was greatly appreciated by users and OnePlus fans right after its launch. Users who tampered with the device noticed the new camera application and shared the details on social media platforms. 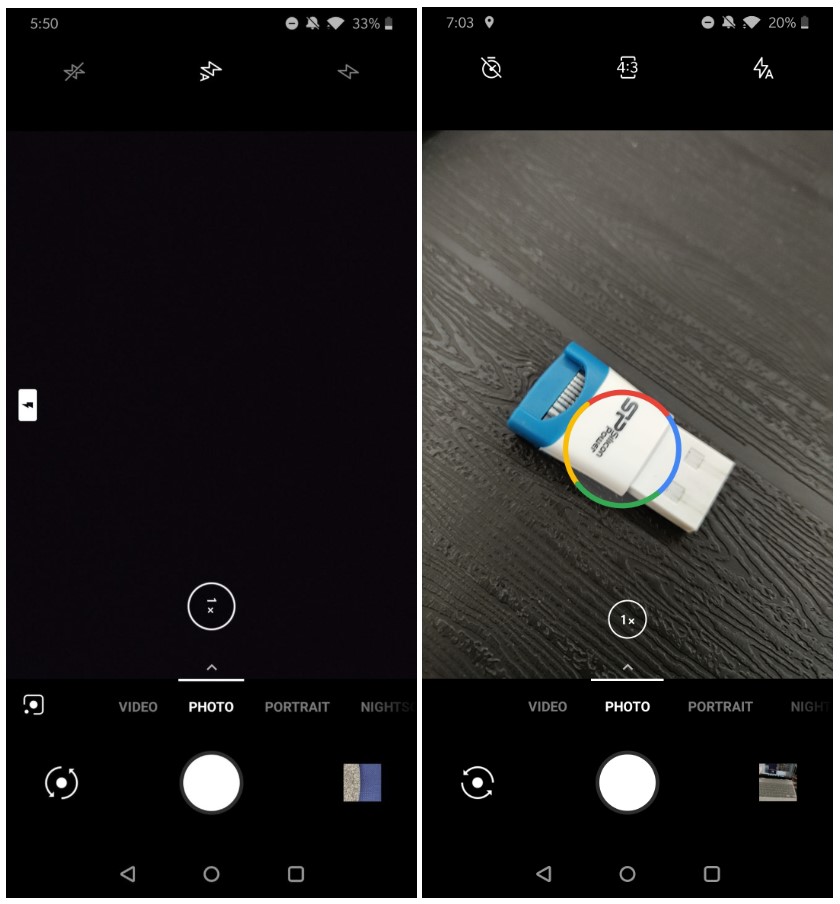 Users who shared the applications in the device as APKs also published the camera application with version 3.2.91 via APK Mirror. It has been learned that Google Lens support is coming to OnePlus smartphones with the camera APK installed on smartphones such as OnePlus 6T running on the Android 9 Pie operating system. 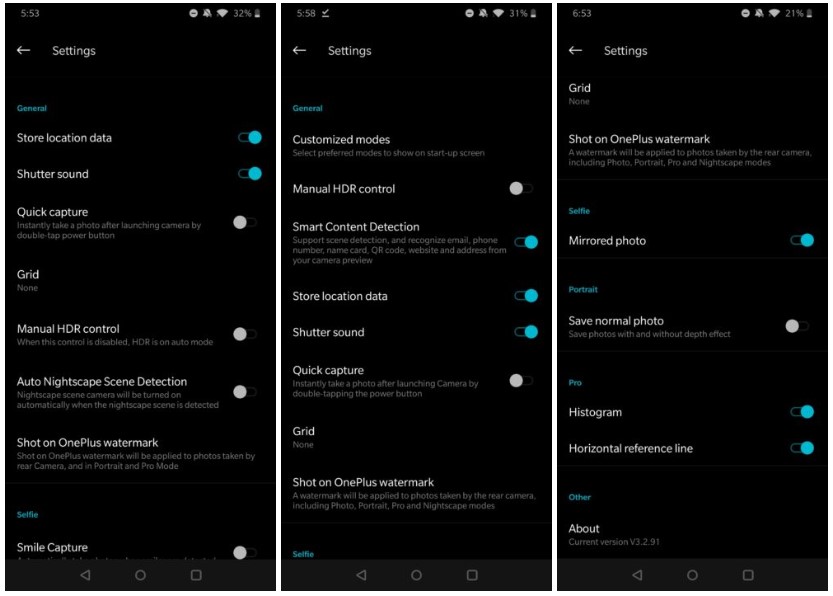 There are innovations in the settings of the new camera application, which has not seen a change in the interface design. It is seen that an option that allows the Smile Detection feature to be turned off or on has been added to the settings, while “Automatic Night Shot” and “Object Recognition” technologies have also been added to the camera application of the Chinese company with the OnePlus 7 Pro. 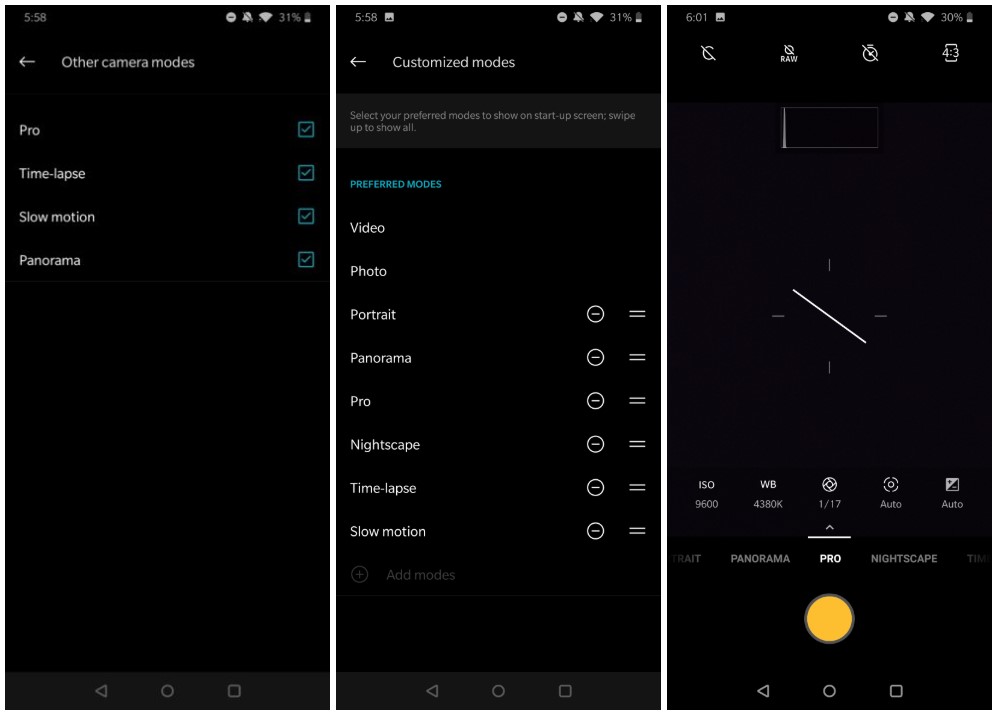 The ordinary OnePlus camera application, which has 4 switchable modes at the bottom of the camera’s main interface, now has the ability to customize these modes. In this direction, users will be able to add the mods they want to the option section at the bottom and remove what they want.

If you own a OnePlus device with Android 9 Pie operating system and want to try the new camera application as soon as possible, you can download and install the APK file from here and enjoy the innovations without waiting for the Camera v3.2.91 update.