There has been an interesting advertising competition between Google and Apple lately. Google is doing advertising work on Pixel phones by explicitly targeting Apple’s iPhones. Technology giant Google, which has similarly referred to Apple before, is here once again with a similar commercial.

At Google I/O 2019, Pixel’s developer team announced a major innovation for maps. Thanks to this innovation, a user could find a new augmented reality supported navigation when he wanted to get navigation assistance. The user, who could also see the place he wanted to go visually, was not going to the wrong place. Apple’s navigation is not like that. Apple has a standard map help, and users are given directions by coloring the map. 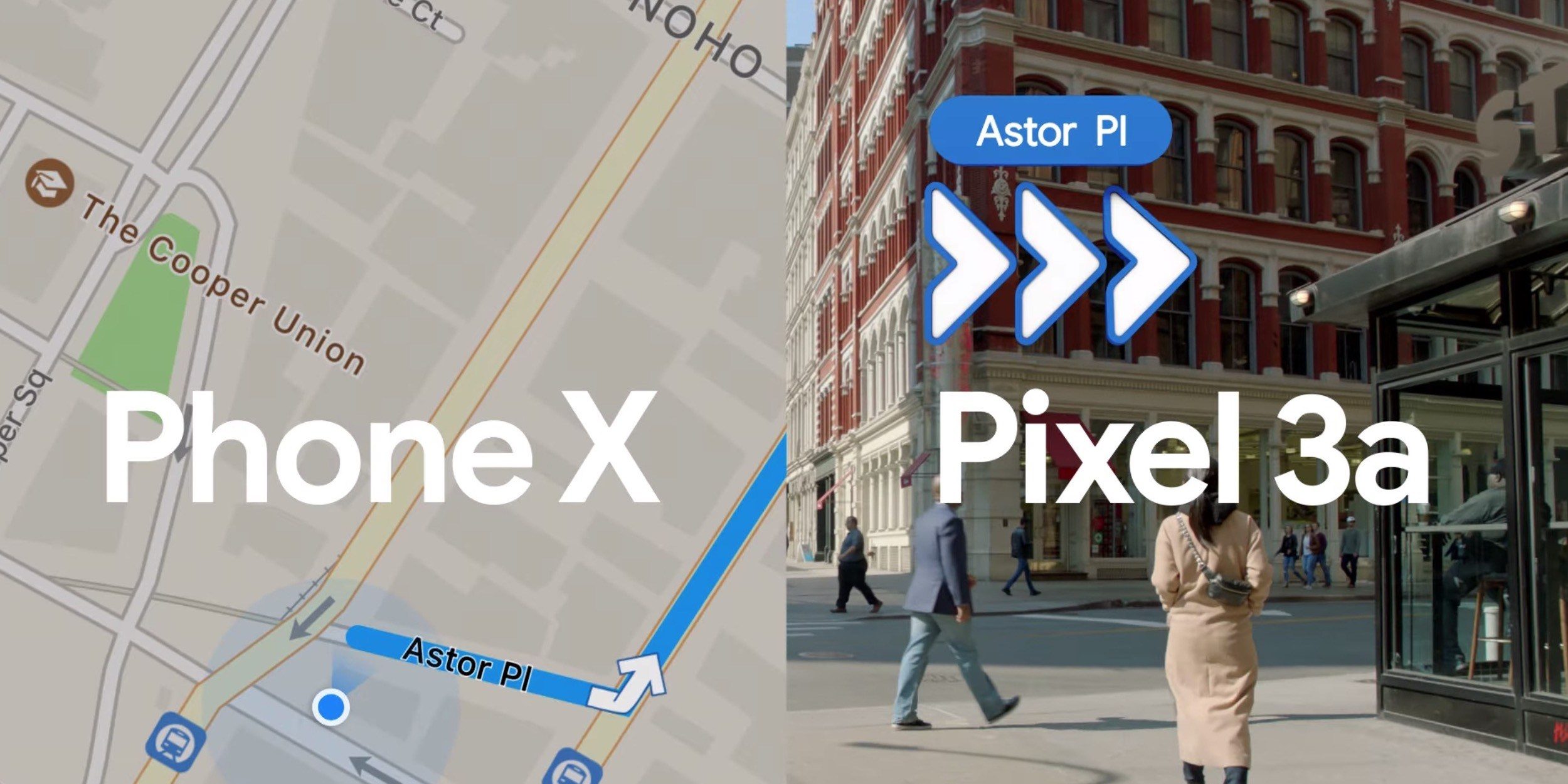 However, there was another point that stood out in the commercial. The company also revealed Apple’s high price. Showing the $ 999 price of the iPhone X, as well as the $ 399 price of the Pixel 3a, Google once again made a reference to Apple. 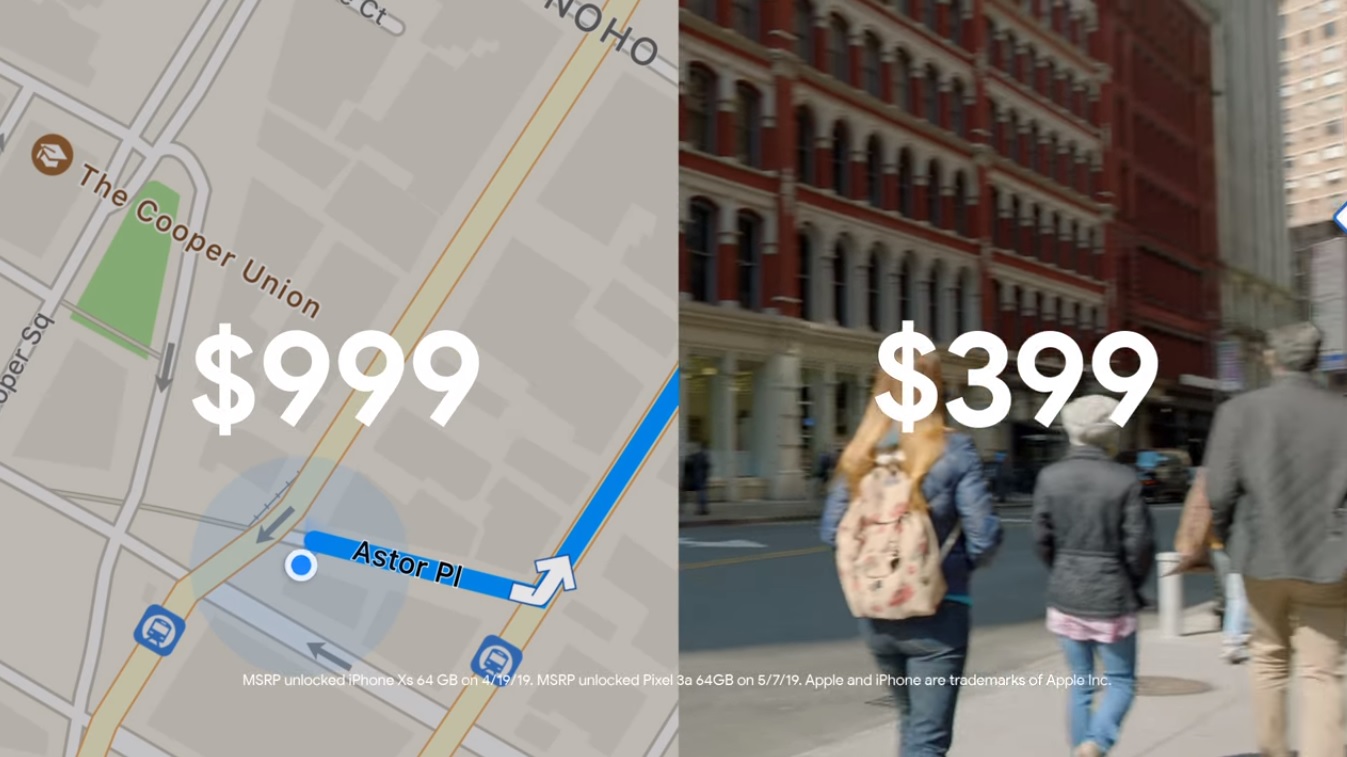 Here is the commercial for Pixel 3a, shared by Google on YouTube;