Introducing the cloud-based innovative game system called Stadia at the Game Developers Conference last March, Google is preparing to completely change the game world by bringing a new breath. It has been announced that the details of Google Stadia, which is supported on computers with the Chrome browser installed, on smart TVs with Chrome Cast support and on all Android devices, will be announced in the summer of 2019. 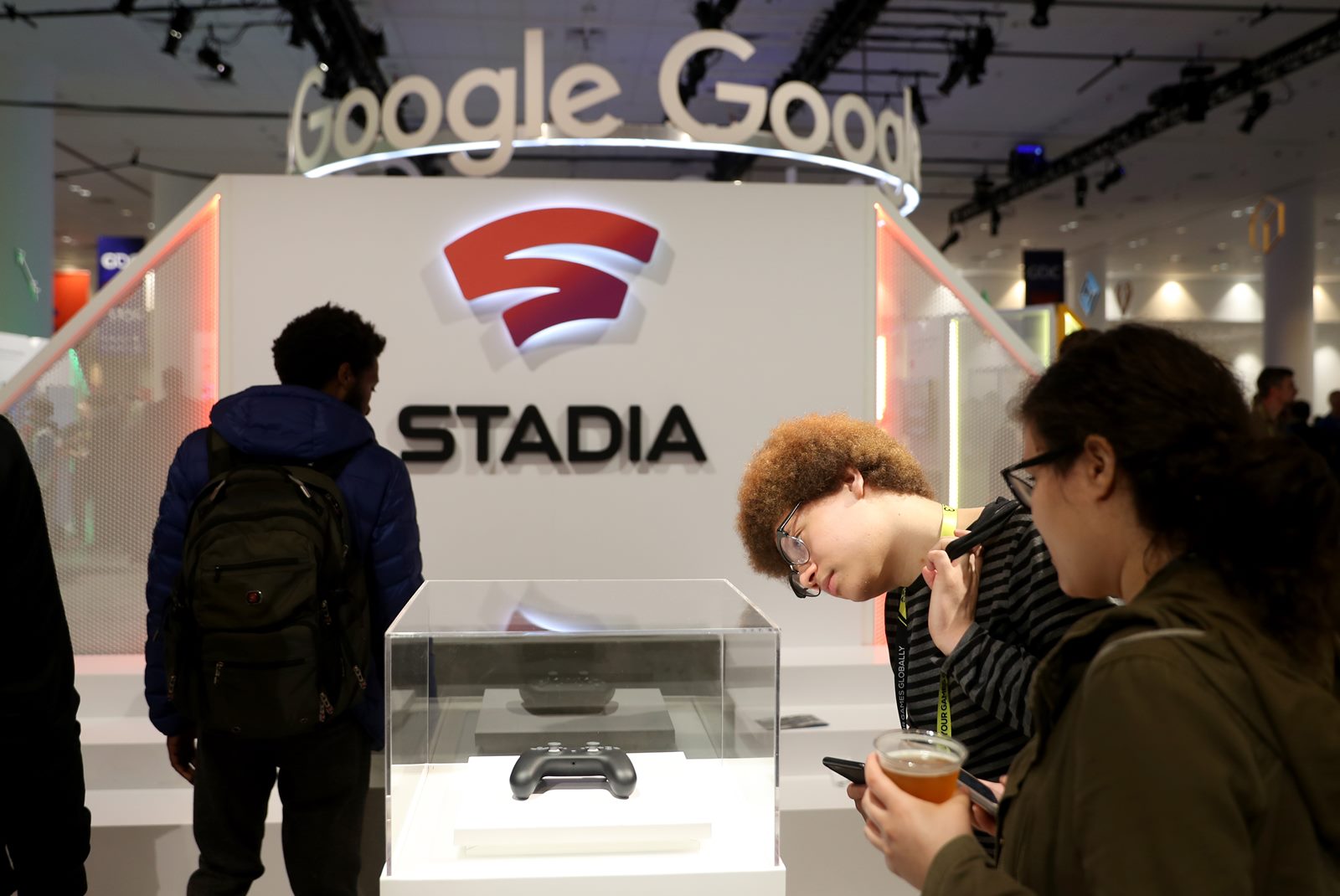 Platform Stadia, which offers developers the opportunity to design and run their games on Google’s servers, also allows game developers to perform long data processing in a much easier way and in a short time. Google Stadia, which is expected to be announced for India in 2021, is also planned to be released in the US, UK, Europe and Canada regions this year. 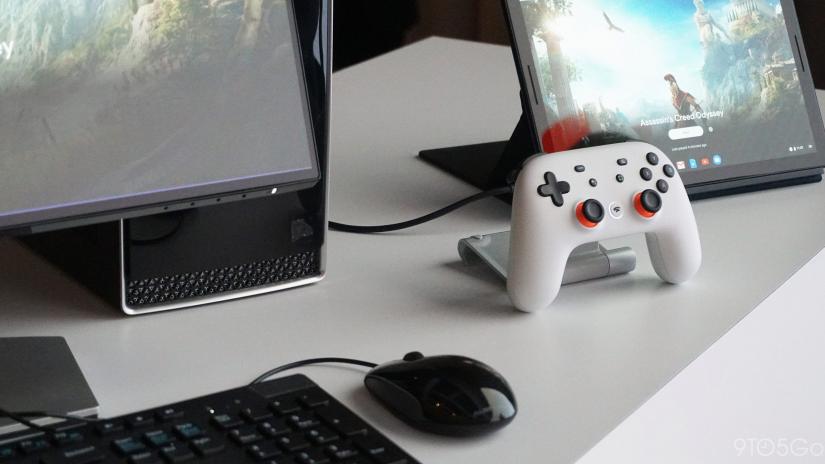 It is estimated that Google Stadia, which is expected to provide a solution to the fact that computers with high hardware features required to play games with superior graphics are quite expensive in today’s conditions, will be used by a large player base in our country if the price is affordable.