The United States Supreme Court, in Roe v. Wade’s decision to legalize abortion had canceled . This decision, which caused protests across the country, took away women’s constitutional right to abortion and paved the way for a ban in some states.

This new decision prompted many technology giants to take steps to protect their employees. Google, Netflix, Tesla and many more have announced that they will provide abortion support to their employees and cover the costs for them to go to places where the process is legal. While the discussions on the subject continued unabated, another move came from Google.

Google will delete location histories to prevent women from being tracked 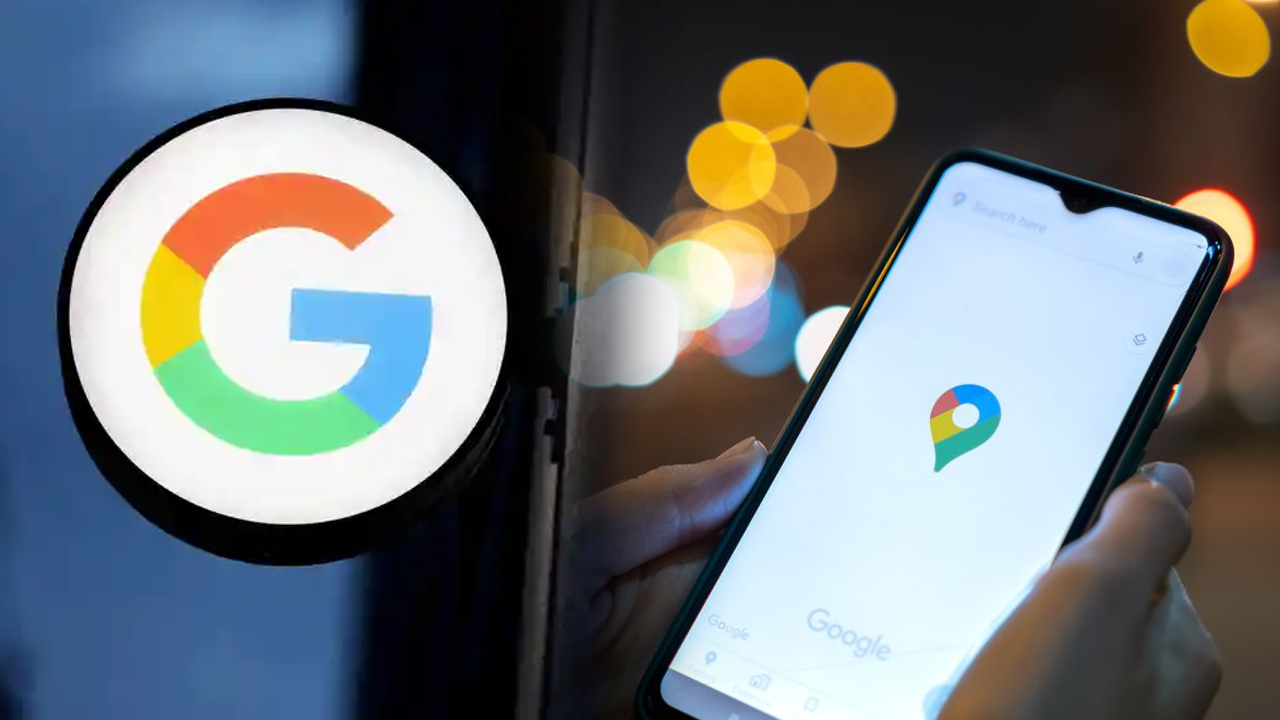 Roe v. After Wade’s cancellation, many people in the country who were going to have abortion began to fear that the practices they use every day could be used against them. Google has also decided to take a step against such negativities that may occur.

Google, in line with the new decisions in the country It will prevent the tracking of people traveling to different places for abortion.He added that this feature, which will prevent and prevent potential problems, will come into effect in the next few weeks.