9to5Google has found a few clues that point to a new way to handle Android apps through Chromium Gerrit, a tool for sharing, editing, and compositing code within Chromium. This new application handler, called ‘ARCVM’, will run just like Chrome OS handles Linux applications. 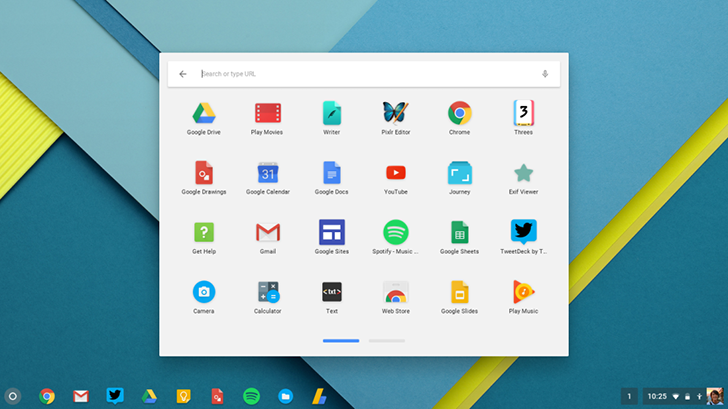 Along with all these benefits, of course, there are some drawbacks as well. One of these shortcomings is that applications inside the SM do not have access to the GPU and therefore do not work very well for visually intensive tasks such as games. Also, using SM can reduce performance.

When it comes to Android apps, Chrome OS uses ‘Android Runtime for Chrome’ (ARC++) to run apps. ARC++, on the other hand, does not work very well on some security issues. ARCVM is currently under development, but Google may remove this feature before it’s available to its users.