Although readers love Google’s fast-loading AMP pages, site owners may not always have the same feelings as us because of the trouble with their domain names. With the new support it has released, Google will start to show the original domain name while keeping the fast AMP technology. This new support from Google is based on signed changes that rely on the sites’ documentation. 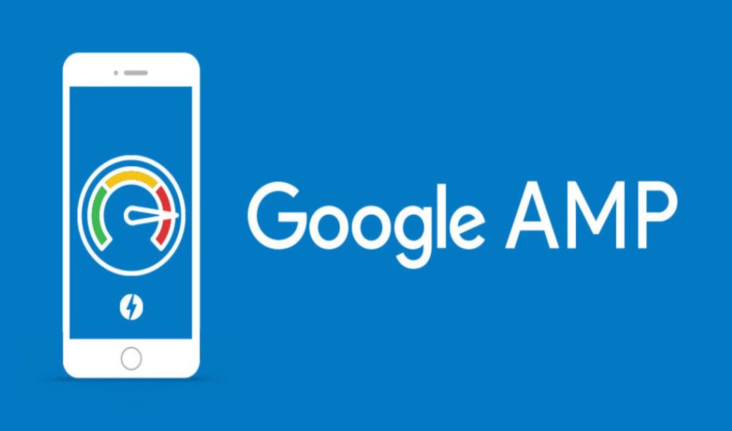 With the change to be made, publishers will publish a signed modified version and regular version of the same content. Many have started using it with the update starting in the fall, but not every site is keen on it.

The most critical point in this support is that the browser supports these signed changes. Since it is a Google change, the new feature will naturally work in Chrome and Chromium-based browsers without any problems, but it is a matter of curiosity when browsers such as Firefox or Safari, which have a lot of users, will get this feature.