Touch screens of smartphones are among the most important equipment. In fact, the topic of touch sensitivity is an age-old debate. Now manufacturers are working on technologies that will allow us to touch the screen as little as possible. In other words, they are working on us to control the phone in a different way, not with our hands.

We are already partly used to voice control systems thanks to voice assistants. Although Google Assistant has just learned Turkish, it has come an incredible way. Now we will be able to communicate with Him more meaningfully. Google has another technology that closely concerns all voice control systems. You may not have heard of it yet, as it is only used in 44 states of the USA, not in Turkey.

We’re talking about Google Duplex. At its launch last year, Duplex tricked people like this:

It seemed very frightening for an AI software to make a phone call and make an appointment for you. For the last 1 year, Google has been receiving heavy criticism for developing and putting into use an artificial intelligence system that can deceive people. It is difficult to know for what purposes such software will serve when presented to the end user. After the reactions, Google mentioned that it will add a warning to Duplex’s voice search feature.

According to the explanations, if we were talking with Google Assistant, we would hear a warning about this at the beginning of the phone. However, we are talking about a system that can somehow be found vulnerable and manipulated. Google continued to work on Duplex after the backlash. In the intervening 1 year, he learned his lesson very well.

Duplex’s release in 2019 came with much more acceptable enhancements. Now, instead of making a voice call, artificial intelligence software rents a car online for you:

In the video above, shot by Cnet in the US, the reporter asked the Google Assistant, which works with the Duplex system, “Can you rent a car for my next trip from Company X?” he asks. Duplex understands this request, enters the browser, opens the company’s web page, specifies the previously recorded travel date, displays the most suitable vehicle options, where, after receiving confirmation by touch or voice, it goes to the payment stage, requests a voice or touch confirmation again, and rents the vehicle.

During all these processes, the reporter can touch the screen of the phone twice. If he wishes, he can also give these commands audibly as “accept” and rent a car without touching the screen. 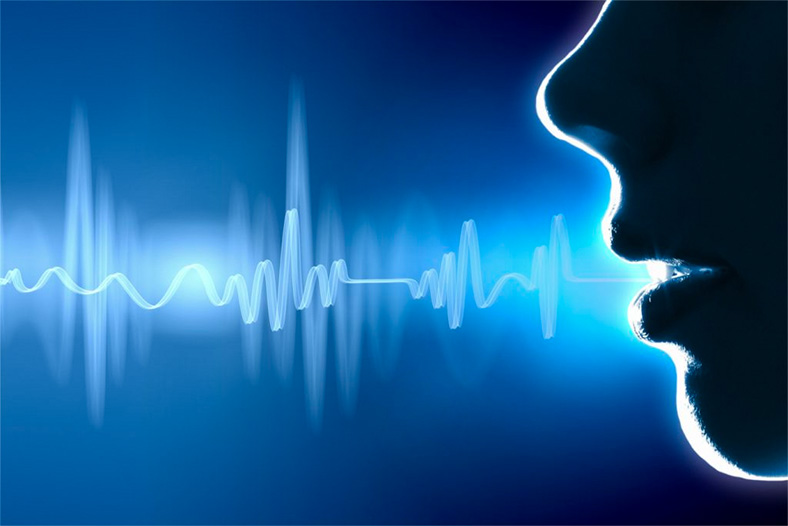 It is not difficult to see that this feature can be used for many purchases and reservations. Google has made a breakthrough in humanoid speech synthesis technologies that has already been appalled. But he saw what could happen to him if he scared people. For this reason, Google Duplex has expanded with a feature that can be opened to more users.

In the coming years, when smartphones will come together with wearable technology, the importance of voice commands will increase. One day, thanks to systems such as Duplex, we will not have to make physical contact with devices, and we will handle all kinds of work with our voice.

Meanwhile, Google Duplex is still only available in 44 US states. It will take some time for it to open up to Turkey and other regions and have synthesized versions for different languages.

So how do you deal with this situation?