Home Sectoral Governments Aim To Increase Use Of Electric Vehicles

With the advancement of technology day by day, an unstoppable digital transformation is taking place in the automotive industry. Now governments are encouraging the use of electric cars, both because they cause less damage to the environment and are more economically viable. 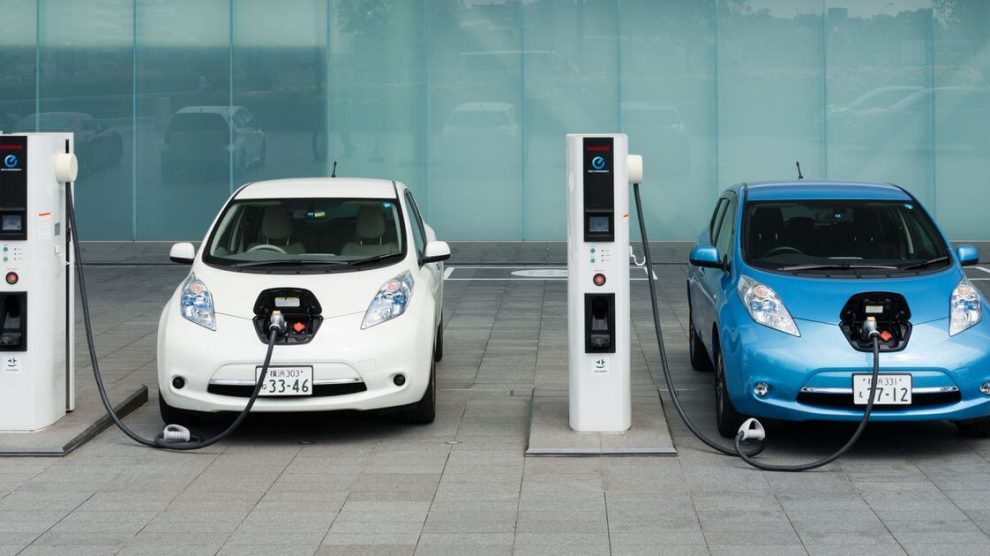 Germany, which is one of the countries that has a say in traditional automobile production, is increasing its incentives in the electric vehicle sector. Germany, which plans to offer an incentive of 600 million euros for 400 thousand vehicles by 2020; It also provides electric vehicles with a 10-year road tax exemption, free parking in some areas, and the use of bus lanes.

Other countries such as France, England, and the USA are also implementing similar practices. These countries, which provide incentives of thousands of dollars / euros per vehicle, also plan millions of dollars / euros of government expenditure for the promotion of electric vehicles in their few-year targets. In these countries, it is estimated that a significant majority of the vehicles on the road will be electric in the near future. 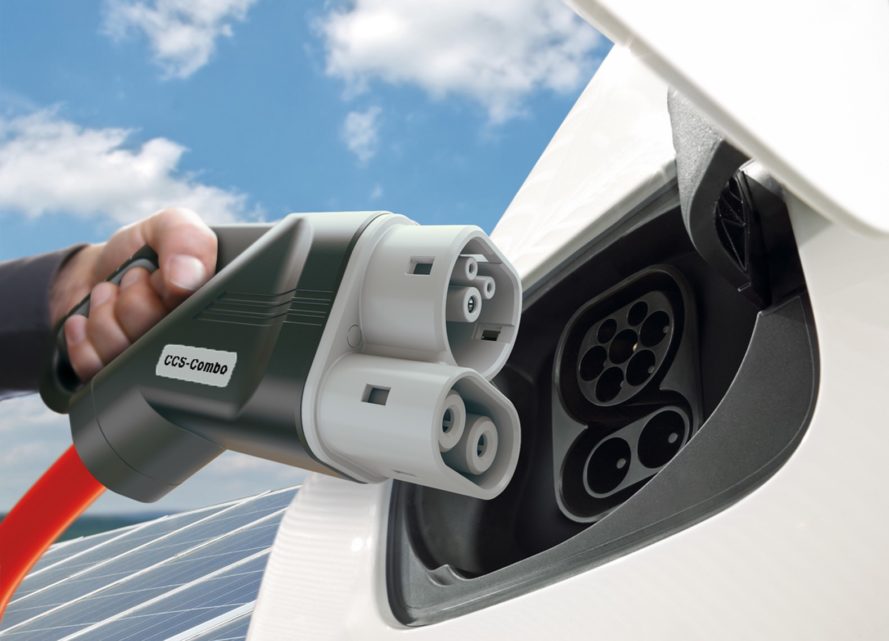 In addition to all these, electric vehicle sales are concentrated in certain regions. It is seen that 90 percent of the sales worldwide take place in 8 countries: China, USA, Japan, Norway, United Kingdom, France, Germany and Sweden.

However, the electric vehicle industry has attracted the attention of people all over the world, and other states are expected to make incentives and investments in this regard in the near future.