The group Meet Bros, consisting of two brothers who are musicians in India, chose Cappadocia as the venue to shoot their song Assi Trendsetter. The clip of the brothers was watched 1 million 450 thousand times in a week.

The clip of the Meet Bros group was shot in Göreme, Uçhisar and Paşabağları in Nevşehir’s Ürgüp district. The clip was watched by more than 1 million 460 thousand people in the first week of its release. 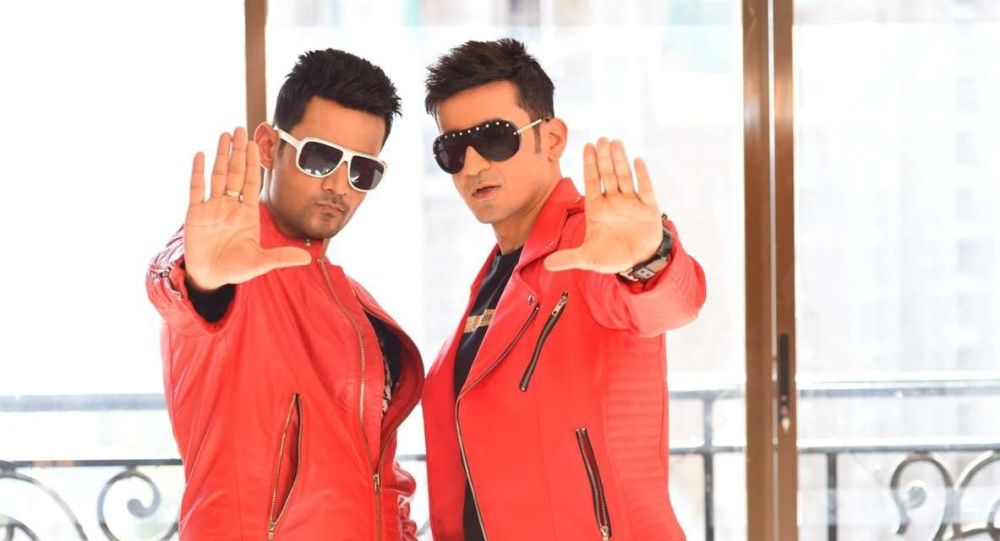 Cappadocia, which is among the few beauties of the world, attracts many tourists from both the Far East and Southeast Asia and Europe. The city, which attracts great attention with its natural formations and historical structures, is one of the most important touristic centers of Anatolia.

You can watch the clip of Meet Bros in Cappadocia below.