First released by Codemaster on May 27, 2013, GRID 2 has become free on Steam. GRID 2, which is very popular with racing game lovers, was developed for PlayStation 3, Xbox 360, Windows and Mac systems. 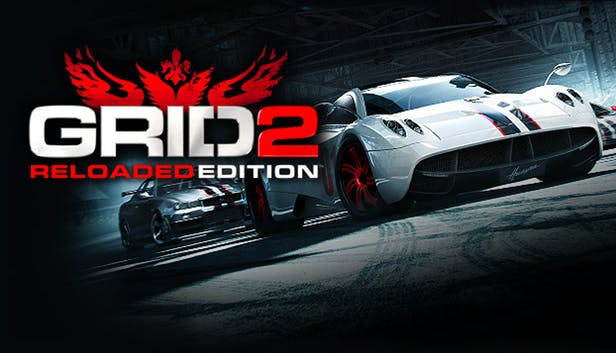 What kind of game is Grid 2?

Grid 2, which has kept its place in the hearts since its release in 2013, welcomed us as the sequel to its previous game Grid, which was released in 2008. Codemasters, the developers of both games, redefines what the word race means in the Grid series, with its visuals, game engine and legendary sound details.

You can add the game to your library free of charge until May 22, 20.00. There are also discounts of up to 80% on the additional packages of the game. The game managed to get 80 points from critics on Metascore.

The minimum system requirements of the game are as follows: