Some enterprising GTA 3 YouTubers and mod makers have discovered some of the original developer tools Rockstar Games used to develop GTA 3 and have scrutinized the game’s fascinating development process.

Via Kotaku, YouTubers Vadim M and Badger Gooder released a joint video showing many of the debugging tools used in different builds of GTA 3. Some of them remain embedded in the codes of GTA 3, and many of them were developed for PlayStation 2. 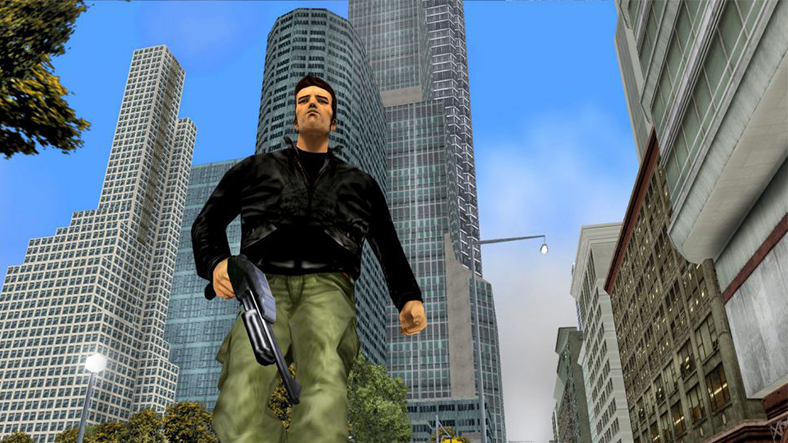 For more detailed information, you can find the whole video here: