‘Grand Theft Auto V’ aka GTA 5 is not getting enough of its sales figures. Although 6 years have passed since its release, the legendary game, whose sales did not decrease, reached more than 110 million sales figures. Take-Two, the game’s main publisher company, announced its sales data in 2018. It was stated in the data announced at that time that there were 100 million sales. Thus popular, the game has sold 10 million copies in the last year. As it is known, the last series of the Grand Theft Auto legend was released for the game consoles for the first time in 2013, and then the version for computers was released in 2015. 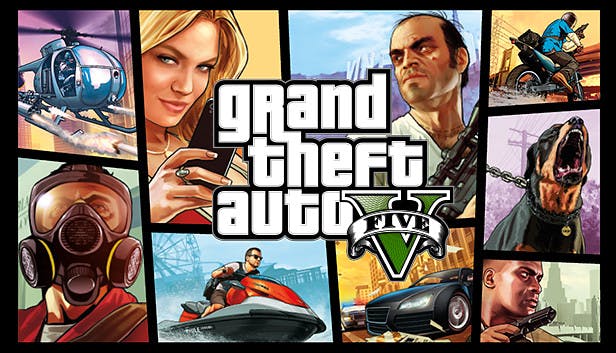 Of course, there are some reasons why Grand Theft Auto 5 is selling so much and why a 6-year-old game is still so popular. Rockstar Games is still sending regular updates to the game. These updates are coming to both single player and multiplayer modes. In this way, gamers can not break away from GTA 5. GTA 5, which has high viewing numbers on Twitch, a platform where users can broadcast live, can thus always maintain its popularity.

If we talk about the data that emerged last year, Tetris is at the top of the world’s best-selling games list. The Tetris game we all know was first released in 1984 and has since reached 170 million sales. Minecraft, which was released in 2011, is in the second place of the list, with 140 million sales. Third place on the same list was Grand Theft Auto 5. GTA 5’s sales of 10 million in a year did not affect its place in this list, but we can say that it strengthened its own place.