Red ​​Dead Redemption 2 has sold over 23 million copies as of February. For this reason, we can say that the joys are in place at Rockstar. However, it is absolutely no secret that the company is working on a GTA 6 game. Moreover, we may be closer to getting the first official information about GTA 6 than we think. 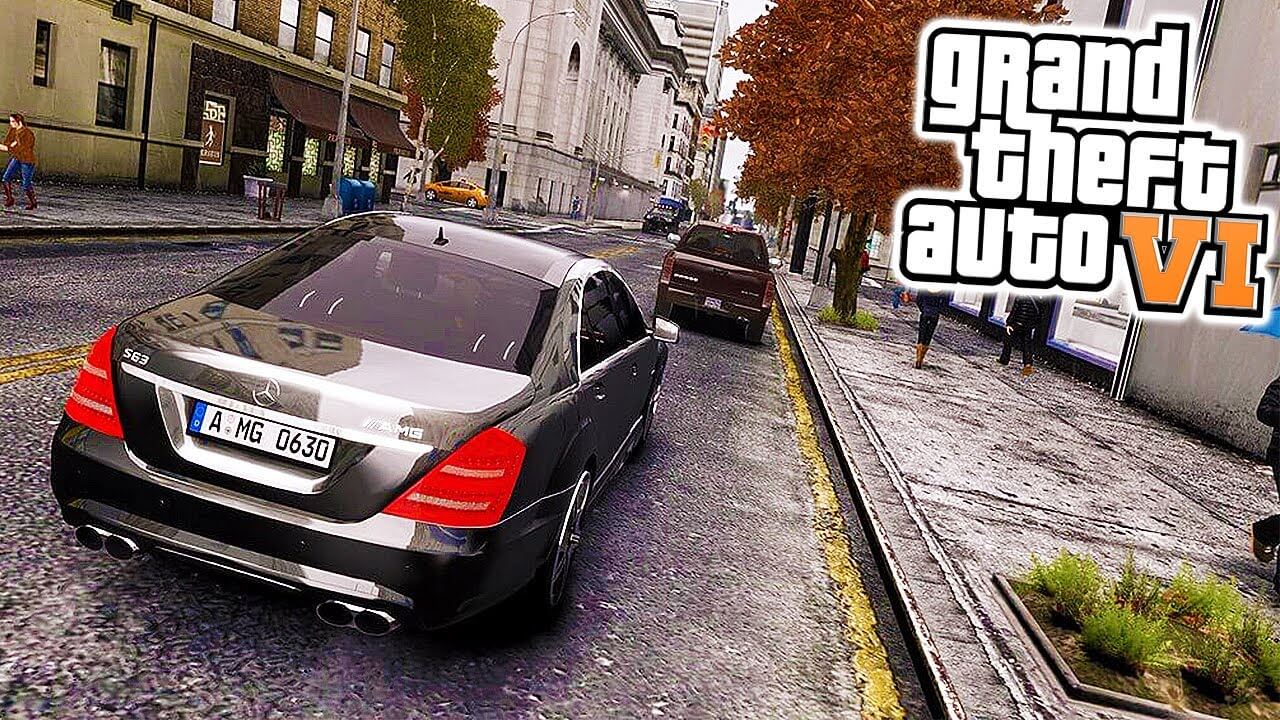 A Reddit user named Thirdeyereddit, who claims to work for Take-Two Interactive, which also owns Rockstar Games, announced that Rockstar will make a big and exciting announcement at E3 2019. stated that it will. As you can imagine, this statement caused speculation that the company will announce GTA 6 or Bully 2.

According to the rumors that have emerged so far, there is still a few years until the arrival of GTA 6. Therefore, something like GTA 6 showing at E3 2019 is very, very unlikely. Presumably, the company will announce a big new DLC for its already popular and bestselling brand Red Dead Redemption 2 at E3 2019.