About Technology
Home Other GTX 1630 Confirmed, Custom Cooled Designs On The Way

NVIDIA, which has left the sub-product segment lately, is preparing to meet users with the GeForce GTX 1630 graphics card. This card will be a slightly weaker version of the Turing architecture GTX 1650. There is no official information about the release date, but judging by the leaks, we will see a lot of announcements from the production partners on June 28.

A dual-fan graphics card belonging to Colorful, one of the card manufacturers, has now surfaced. In addition to the special design called BattleAx, when we browse the updated website, we can see that the upcoming card has been verified. In summary, we can say that this card is very close to what low-budget users expect. 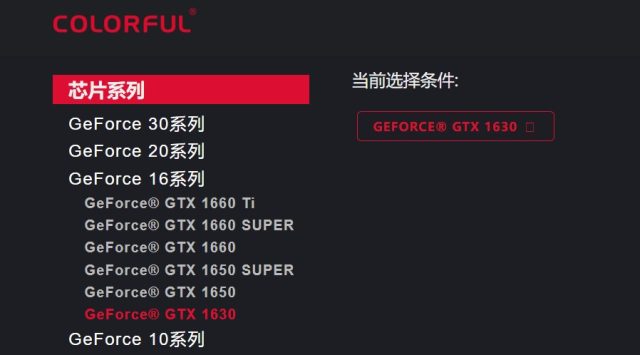 As you know, the GTX 1650 had 876 CUDA cores. The new GTX 1630 model has 512 CUDA cores with 364 missing. Compared to the GTX 1650, the memory bus will be limited to 64-bit instead of 128-bit, but the capacity will remain the same at 4GB. According to the latest information, the 75W TDP will not change either. Therefore, we expect to see special cooled graphics cards that do not require additional power connectors. 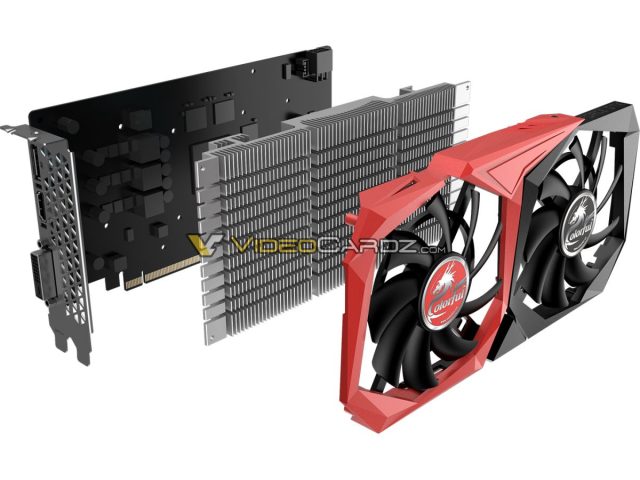 CUDA kernels are of course important. On the other hand, the biggest loss for the GTX 1630 is the 64-bit memory bus. This interface is even narrower than the 128-bit bus of the GTX 1050 Ti, resulting in a theoretical bandwidth of 96 GB/s. When we look at it, it is possible to say that the GTX 1630 will replace the GTX 1050 Ti, which is now out of production.