Home Cinema Hakan: The Guardian’s Season 3 Cast Has Been Announced

Hakan: The Guardian, Netflix’s first original Turkish production, will be on the screen in the third season with a large cast. In the new season of the series, Hakan will try to save Istanbul, which his brother has destroyed. There will be a fight against the virus spread by the Immortals to Istanbul. Faisal and Rüya, on the other hand, will come closer to realizing their plans. 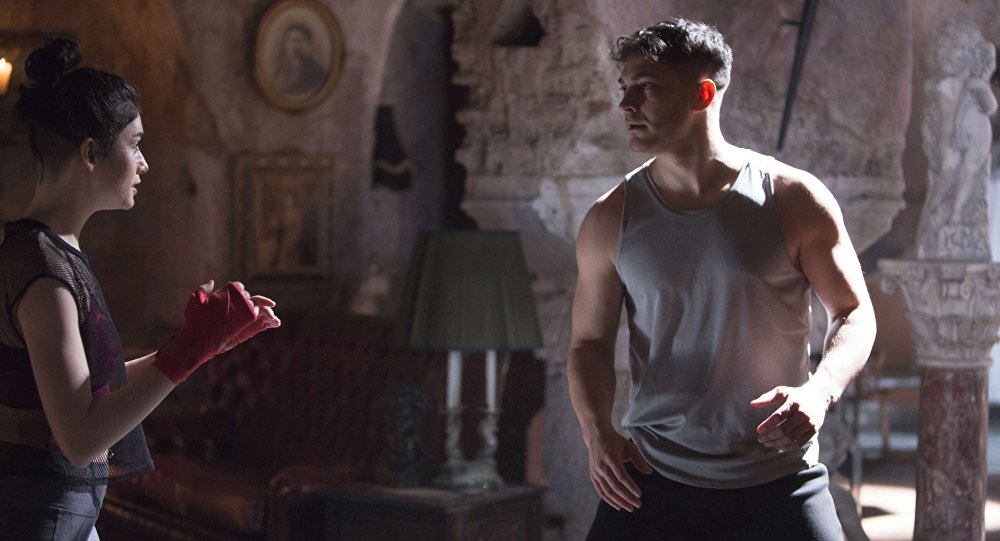 Hakan will try to reach Nisan for the antidote, and meanwhile he will meet Burak. The two of them will embark on an adventure to save the city.

The script of the series is written by İrem Gökdel. The plot is based on the story inspired by Atilla Ünsal and Aşkım Özbeki’s novel Charcoal and the Strange Story of a Boy.

In the new season, well-known names such as Çağatay Ulusoy, Hazar Ergüçlü, Okan Yalabık and Burçin Terzioğlu take the lead roles. There are also some new names in the new season of Hakan: The Guardian:

İlayda Alişan, who plays the character of Akşin in the series Çukur 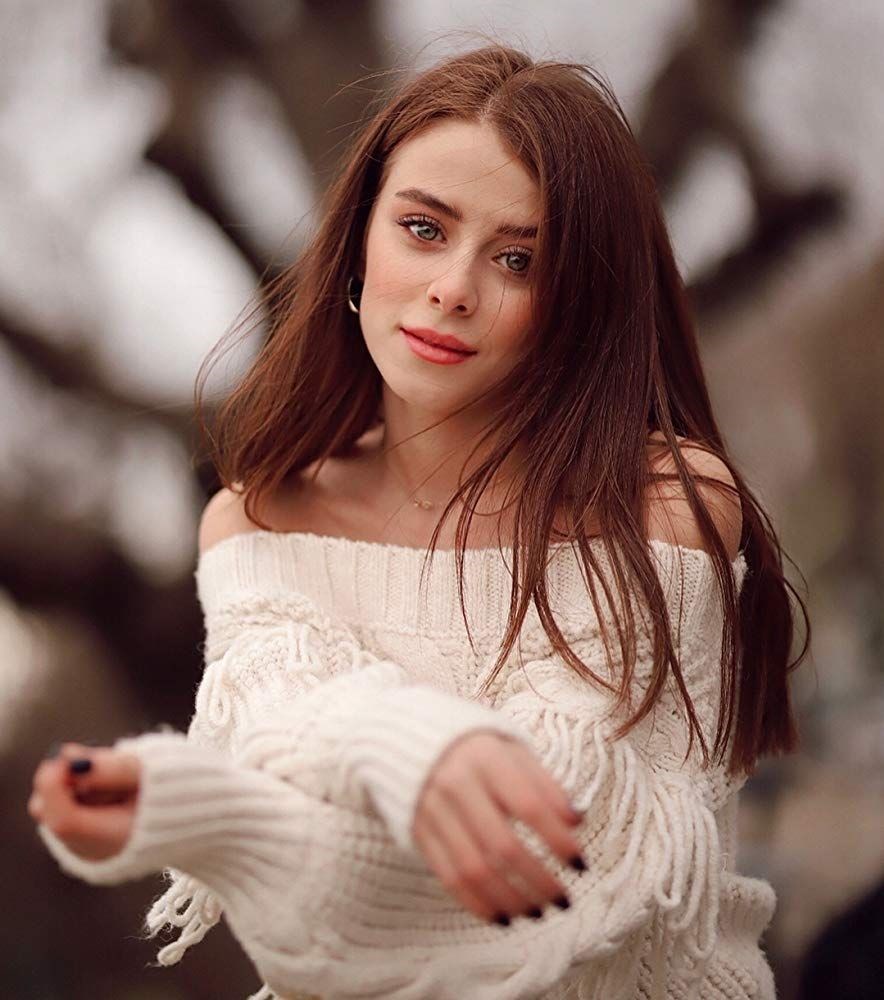 Emre Mutlu, who is also in Çukur, will take a role in the third season of Hakan: The Guardian. 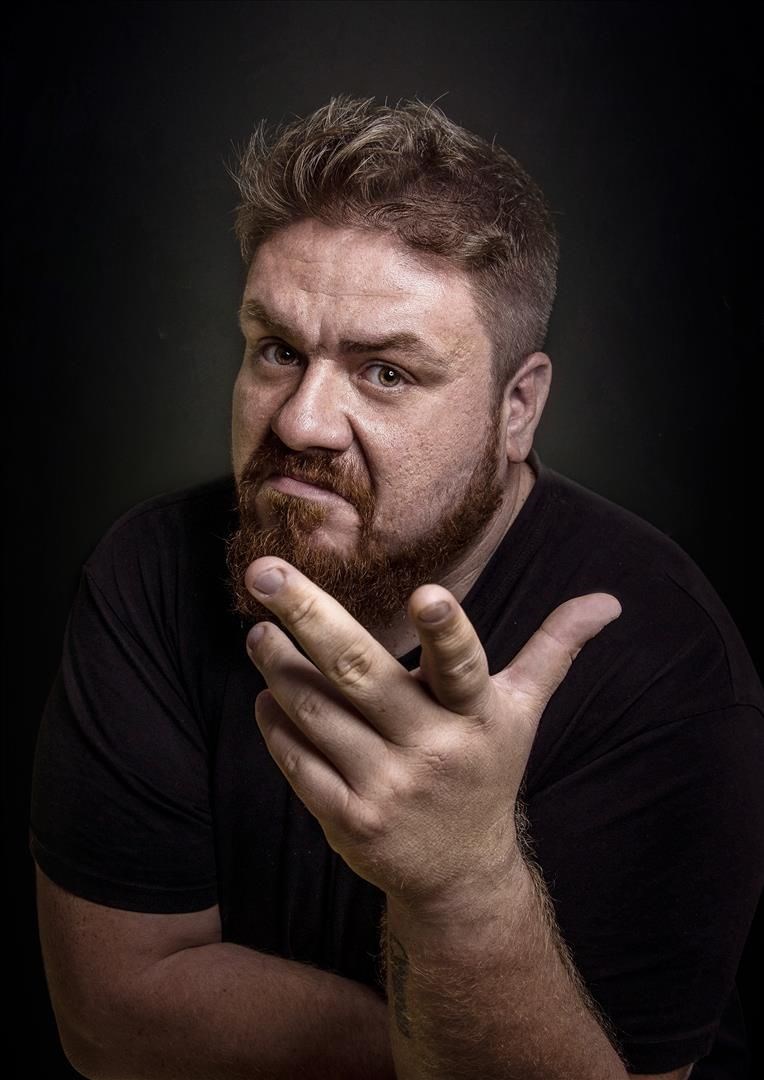 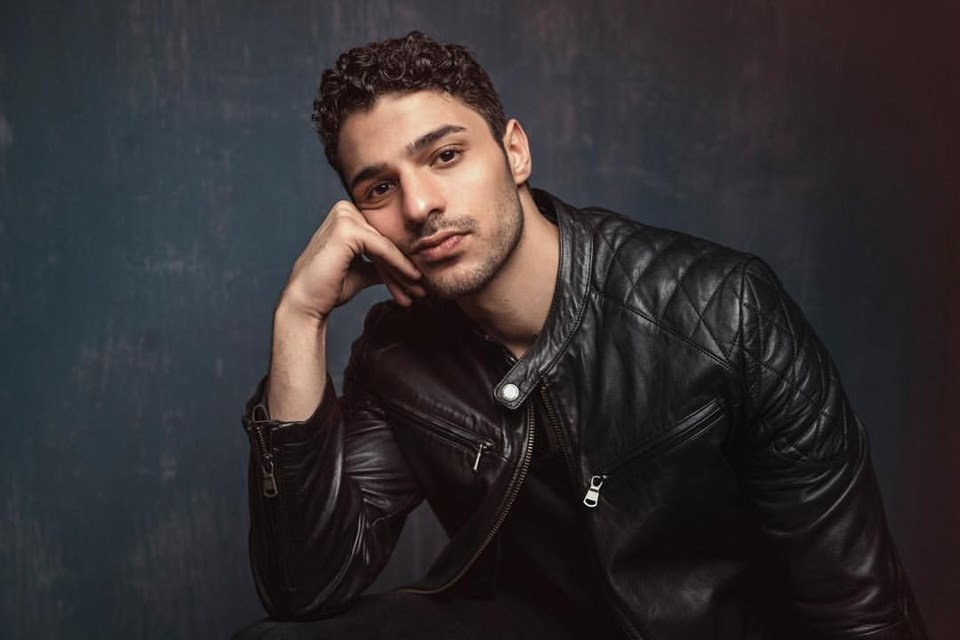 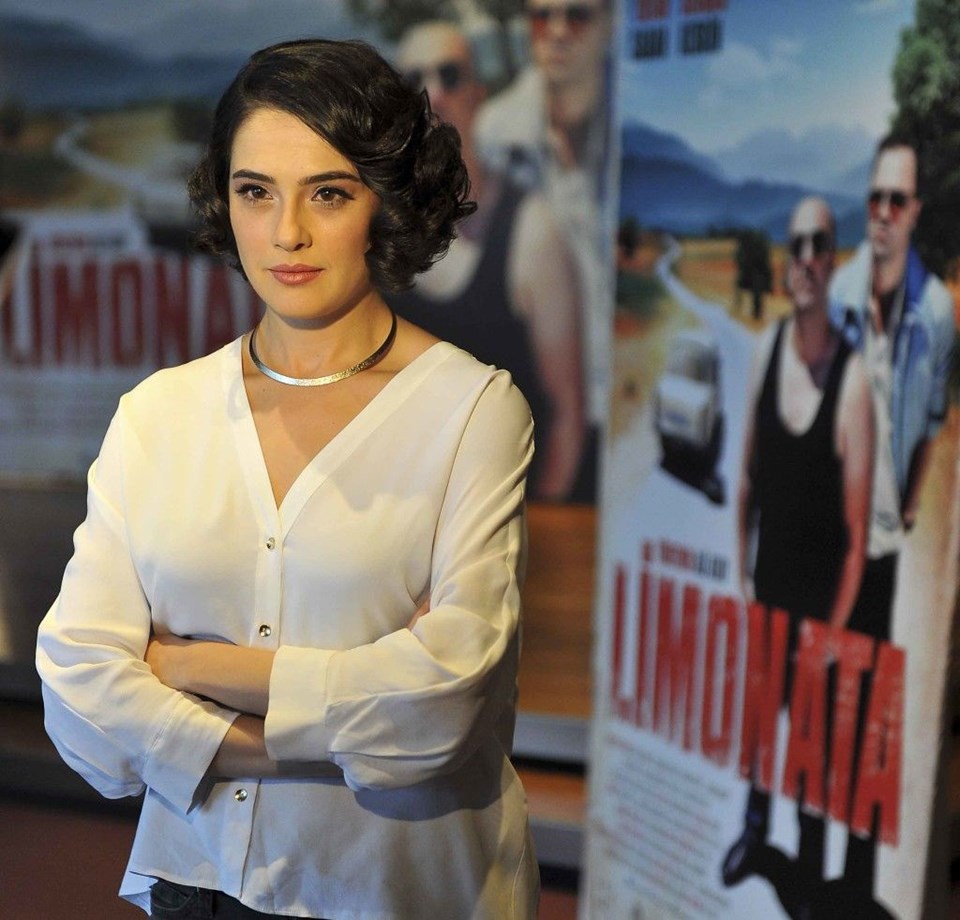 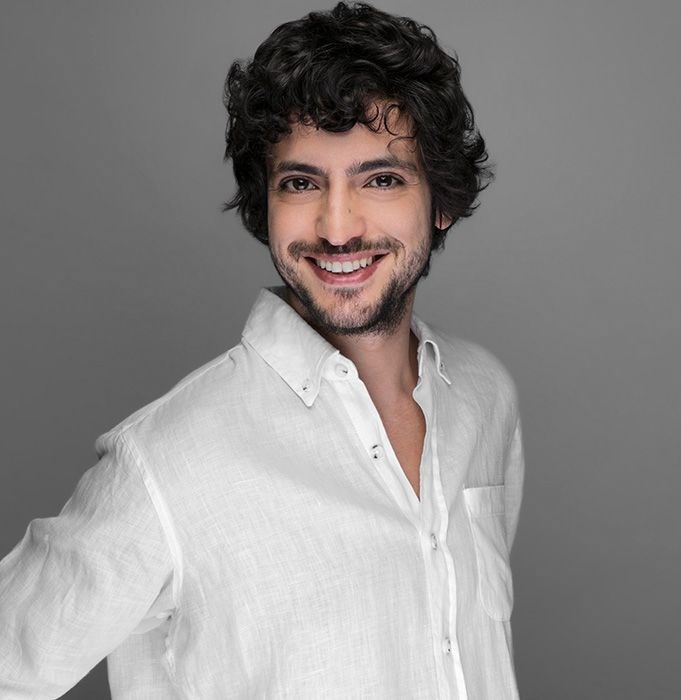 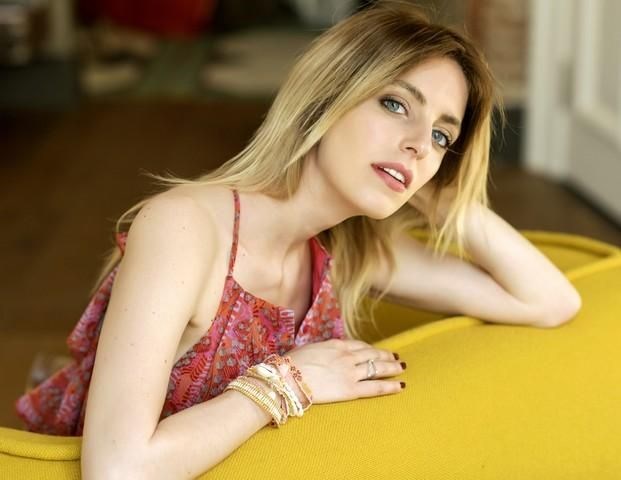 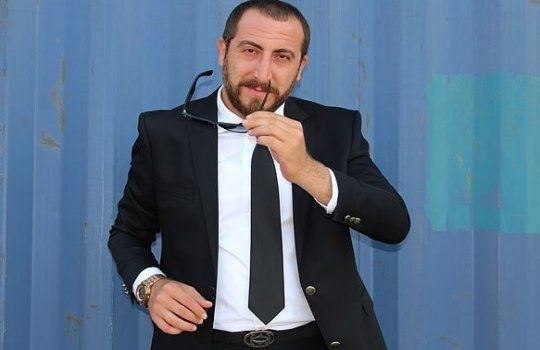