Warner Bros Games has released a promotional video for the highly anticipated Harry Potter: Wizards Unite game. The video does not show how the augmented reality-focused game will be played or how its mechanics will be, but it offers tips on what kind of atmosphere the players will encounter. 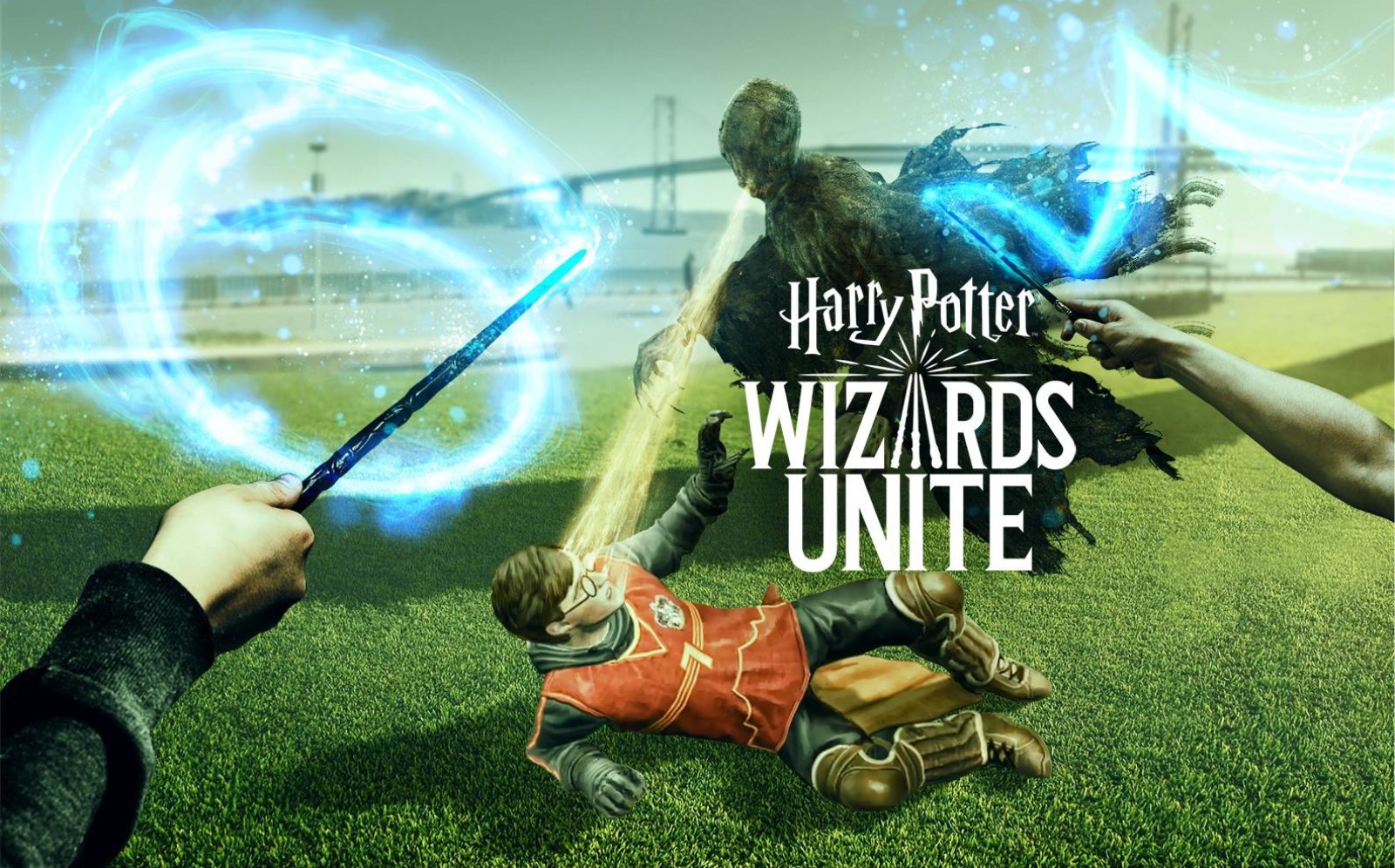 Harry Potter: Wizards Unite, an augmented reality game to be released for both Android and iOS platforms, is being developed by Niantic. Considering that Niantic was also the developer of Pokemon Go, one of the most popular mobile games of the time, we can say that we will encounter a game that drags the masses after it.

As we mentioned at the beginning of the article, the video does not show how the game is played, but the atmosphere it will present. For this reason, we can say that it is a video with lots of effects, possibly exaggerated, rather than a gameplay video. The most exciting information about the game is that its release date is earlier than you think.