“Anthroposite”, which is the subject of different articles, discussions and conferences every day, was first put forward by atmospheric scientists and later by geologists. According to studies, humanity is on the threshold of a period called this concept.

So what is this Anthroposin, what exactly does it mean?

The era in which we live is actually divided into many parts. Anthroposine, which is used to indicate a specific part of this, covers the period when the future of our Earth was directed by a race for the first time. As you can assure, that race of creatures is the human being. 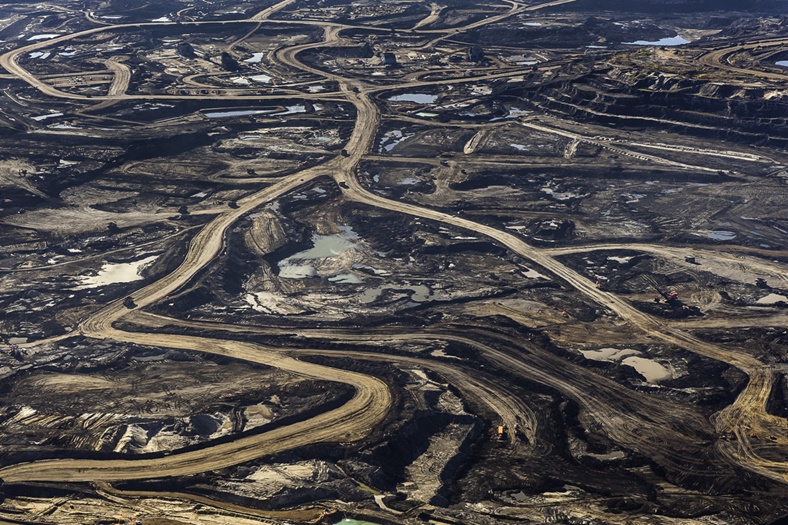 Anthroposine, based on the idea of ​​completely changing the geological order of the Earth by humanity; It is a combination of the words anthropos (Greek: human) and -cene (the current, Cenozoic Era, abbreviation of the period).

If we compare the 4.54 billion years of our planet’s lifespan to 24 hours, we can express the time that humans are on earth as only 19 seconds. Although we have been on Earth for an extremely short time compared to billions of years, we have managed to destroy our own home in a short time. 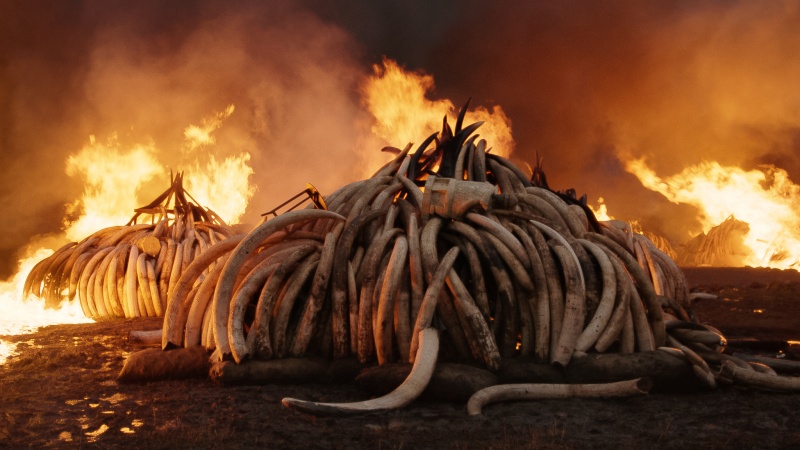 Atom bomb tests, nuclear power races, the use of non-renewable energy sources… are just some of the actions that man has disrupted the order on earth. 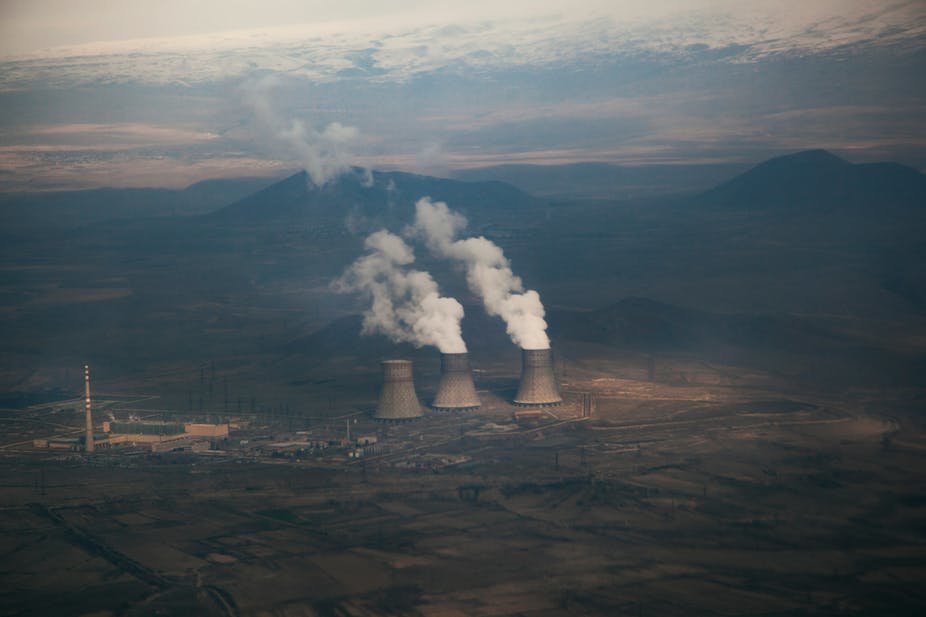 Humanity, with or without realizing it, has shaped the Earth’s climate and ruled as a planet with the technologies it has produced. We have come to the brink of a new geological age, at a time when the Earth is no longer self-governing and captive to us.

Research shows that the coming years will be more difficult than expected. It’s time for everyone to put their heads in their hands and think.