The fact that Huawei has increased its sales by more than 50% in the last 1 year in the smartphone market has caused the USA to worry. Deprived of Android support with the decision taken, Huawei will resort to a new way to fight the US giants. There are quite a lot of bumps, potholes and bends on this road.

It is really difficult for Huawei, which is preparing to meet Android and iOS, which has 2.5 billion users by developing its own operating system. Application compatibilities, ecosystem issues… there is a lot to overcome. Thinking that one way or another, the competition will no longer revolve only between US companies, creates a strong basis for Huawei.

Users will always have the last word, but the same users will also witness how world commercial history has changed. We bring together what we know about the HongMeng operating system, which has become a symbol of this war before it even appears.

1. Huawei has been working on its own operating system for a long time: 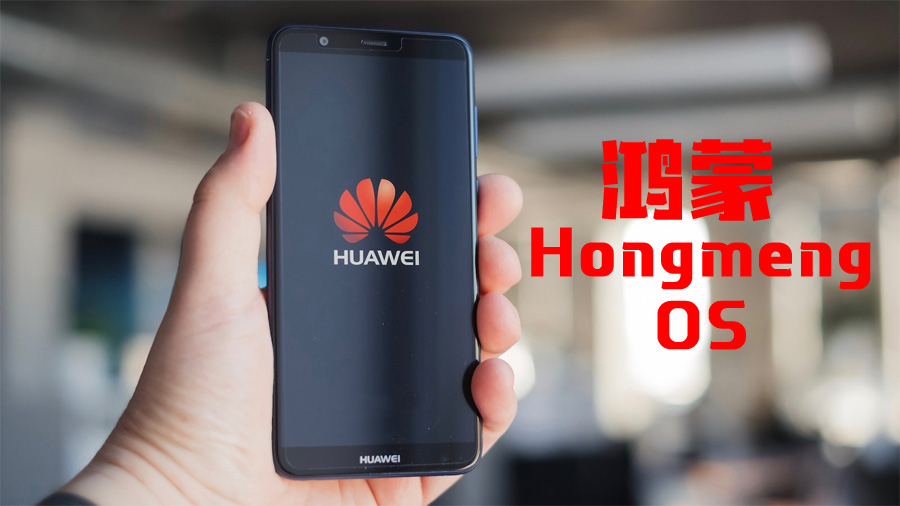 Huawei, which entered the US market on Valentine’s Day 2001, understood that the love affair was over when it first encountered “espionage” allegations in 2012 ( The New York Times, October 8, 2012).

Since then, the company has continued to work on its own operating system alternative. Investments have been made.

Huawei, which is currently banned in the US market, was prepared in advance for Google’s (USA) sanction, as you can see. It is not difficult for companies of this size to consider different crisis possibilities and take precautions. Of course, the measures taken were not shared with the public in order not to be the party that broke the existing agreements. We learned for the first time that Huawei has developed the operating system, after the US accused “Huawei, the information agent of the Chinese government”.

In March 2019, Huawei CEO Richard Yu made a statement to Die Welt in Germany, “We prepared our own operating system. If we do not use the available options, we should be prepared for the situation. We prefer to work with Google and Microsoft ecosystems. But we also have a plan B.” he said.

2. An operating system is coming, not only against Google, but also against Microsoft Windows: 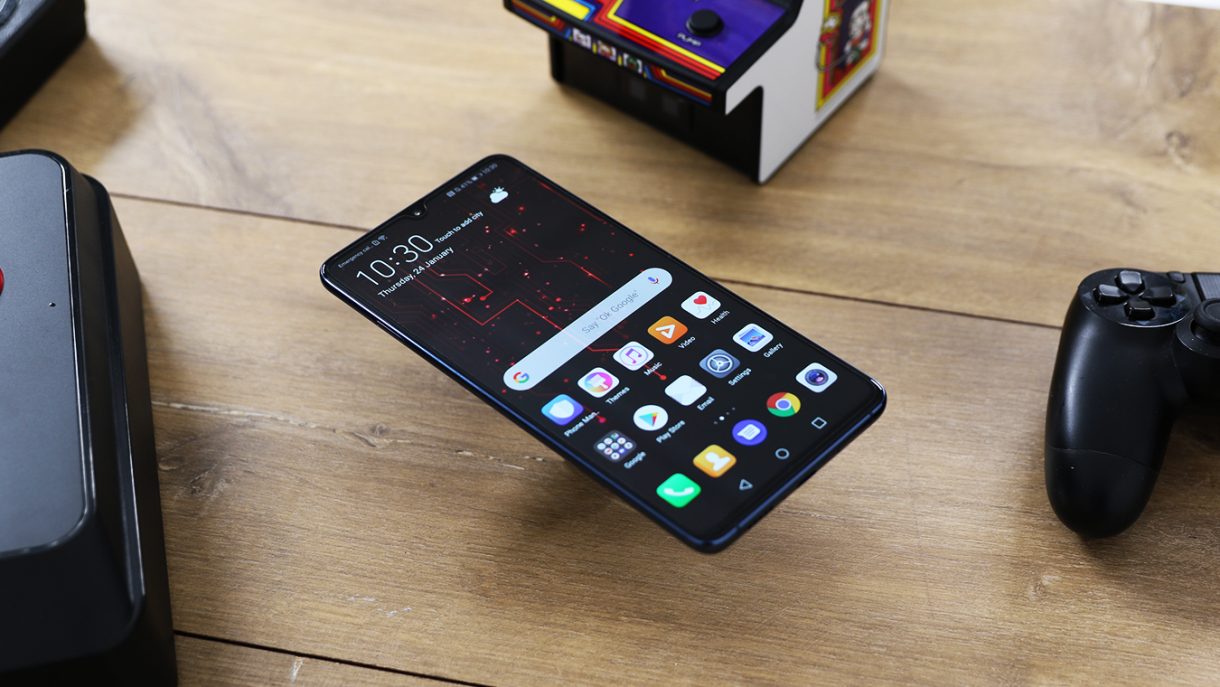 Google is working on a new system that will bring the end of Android. fuchsia This system, which gives its name, will work on any electronic device that connects to the internet and has a processor. So it won’t be just for phone, computer, TV like Android. Automobile, coffee machine, printers, door lock… In short, Google’s name is about to be mentioned in everything. Huawei is aware of this.

For this reason, this operating system that will represent China, HongMeng or whatever its name will be, will also be a system that covers platforms and device categories. We’d better prepare for this now. 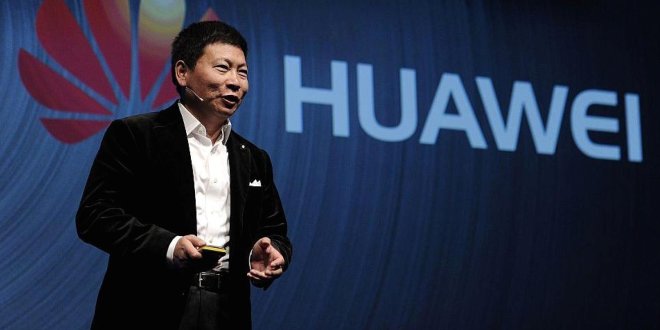 Richard Yu, a member of Huawei’s board of directors, made important statements to China-based press organization Global News. According to Yu’s statements, HongMeng OS will be in front of us with its first version between September 2019 and May 2020.

We will probably see the operating system for the first time with one of Huawei’s flagships. This issue is not clear yet.

4. HongMeng is currently in trial phase: 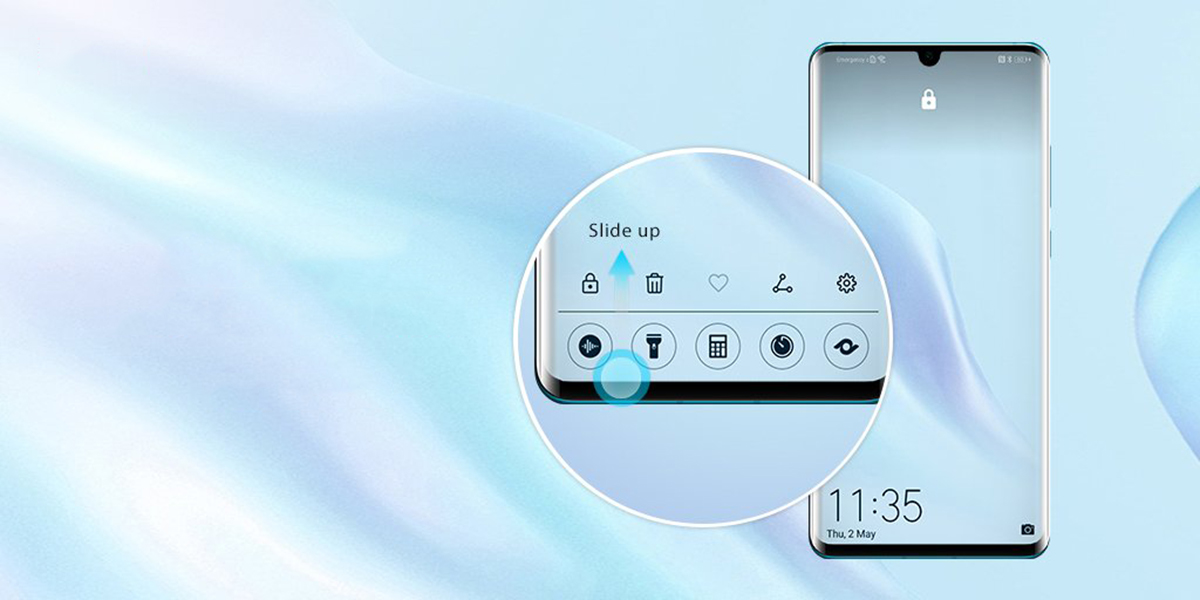 Huawei, which has been grappling with espionage charges in the US since 2012, has been working on HongMeng since then. For this reason, it is known that the operating system passes through the alpha, that is, the software process, and enters the beta, that is, the testing process.

5. Huawei has many references to failure: 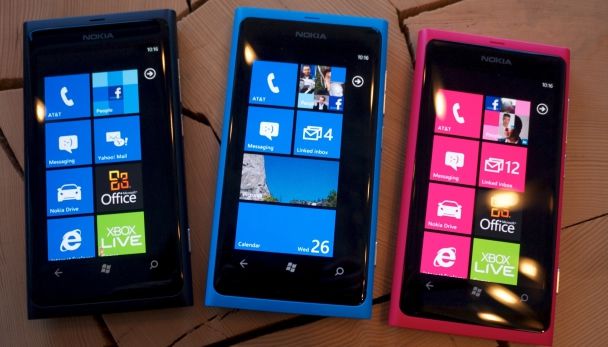 These 3 companies caused great carnage in the smartphone market at the time. Nokia and BlackBerry bowed down and embraced Android. Microsoft withdrew from the market completely. We already know that Huawei will take steps considering these events. However, it will take years for programmers and developers to offer millions of HongMeng-specific applications that appeal to user habits.

Moreover, the HongMeng operating system may not have applications from US companies. Although this seems like a weak possibility, in this case, the USA should ignore the users who will shop from Chinese companies.

We will continue to present all the details about HongMeng, Huawei’s operating system, under this heading. Stay tuned to be informed about developments.