HAVELSAN, which works for the Naval Forces, continues its efforts to keep the Turkish Navy and Naval Forces at a modern level. HAVELSAN, which produces domestic and national defense solutions for the army, delivered the fourth product of DBDS, out of 3 ongoing projects for the New Type (Reis) Submarine, to the Gölcük Shipyard Command.

These systems will be installed and integrated into submarines built under the contract of ThyssenKrupp Marine Systems in the upcoming period.

DBDS is a defense system that is also in demand by foreign countries as a previously awarded project. While the locality rate, which was seen as 70% in the system, later approached 75%, the entire software was created by HAVELSAN. The system has also successfully passed long and extensive endurance tests. The design of the systems was also carried out originally by HAVELSAN. 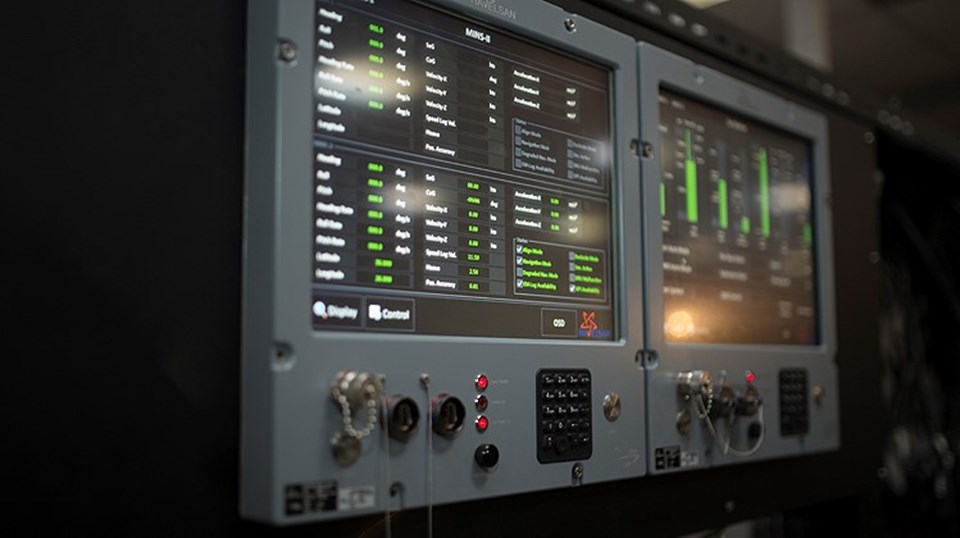 Within the scope of the DBDS project, a total of 7 sets of systems will be produced. Six of them will be on submarines, and one will be kept in a test environment on land. HAVELSAN also provides support for this project with 9 work packages and Mk 48 torpedo integration.

The use of domestic and national resources for the Defense Industry not only increases the skills and knowledge on the subject within the country, but also paves the way for the resources to stay in the country. HAVELSAN had previously proven its worth by successfully overcoming large-scale, high-precision projects such as Meltem, GENESIS, New Type Patrol Boat and MİLGEM.