As Game Of Thrones followers know, the series bid farewell to television with the final episode aired recently. Towards the end of HBO season 8, it garnered the reaction of many viewers, including the final episode. The petition launched on this subject recently exceeded 1.5 million signatures today. 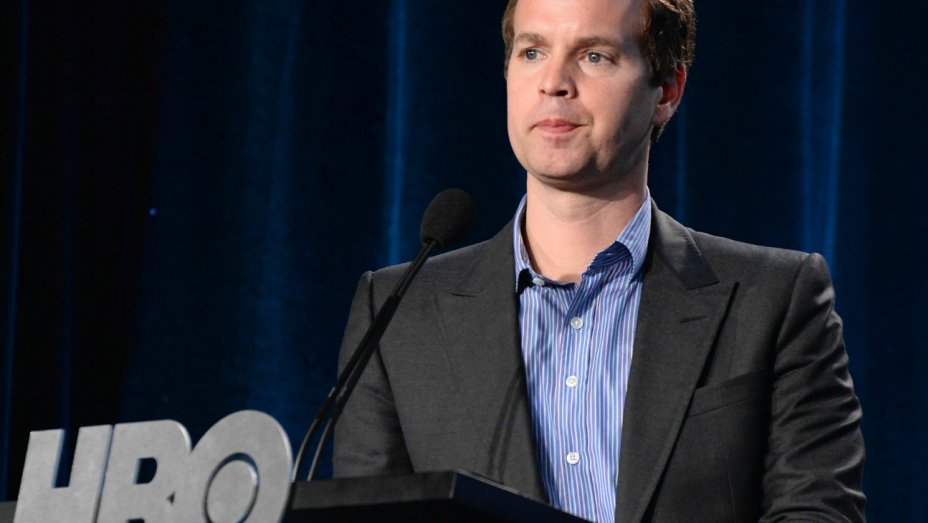 It is not known whether it was an event carried out by viewers who wanted to show their reactions to HBO, who remained uncommented on the subject, the search for “how to cancel HBO” exploded in Google searches.

In a Deadline interview with HBO President Casey Bloys, Bloys said that viewers who signed up to HBO just to watch Game of Thrones would want to cancel their subscriptions after the series ended, and that’s to be expected. 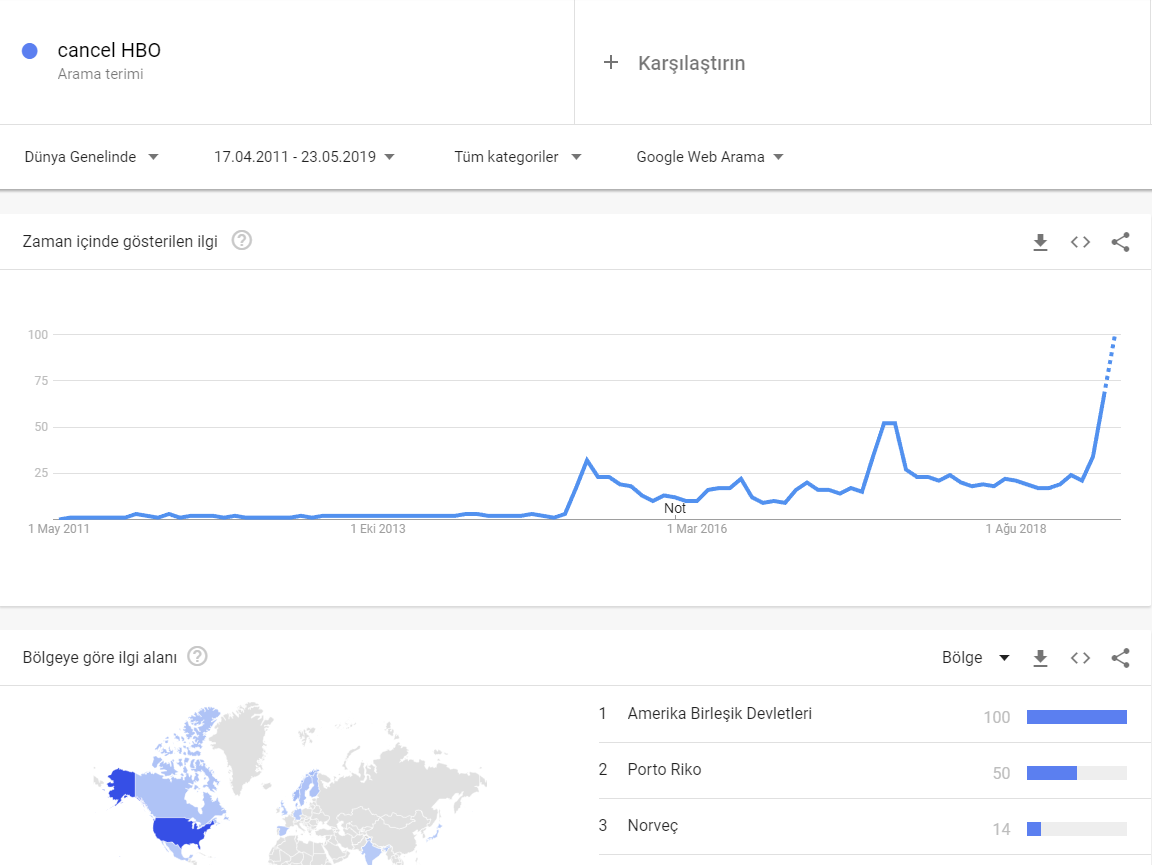 It seems that today is the most searched time for the keyword “Cancel HBO” on Google, since the first airing of the series.