Imagine a place in the world where the people’s curiosity about the explosion is more than the effect it had. Yes, if you think of Chernobyl, your answer is correct. The region, which has been the subject of dozens of computer games, books and movies, has also been the subject of HBO’s new mini-series.

As a result of the explosion that took place on April 26, 1986, a terrible radiation was spread to the region. The Chernobyl explosion is also remembered as the biggest nuclear event in history.

So, what makes the series so effective? The fact that the event is real, as well as causing a huge destruction, can be shown as a reason why the viewers of the series are greatly affected.

Although the firefighters who arrived at the scene at the beginning of the series were unaware of the issue, the Soviets, who realized the seriousness of the incident and did not mention it, were enough to make one shudder. Of course, a question arises: What is the cost of lies? In this case, the answer is the lives of hundreds of people. 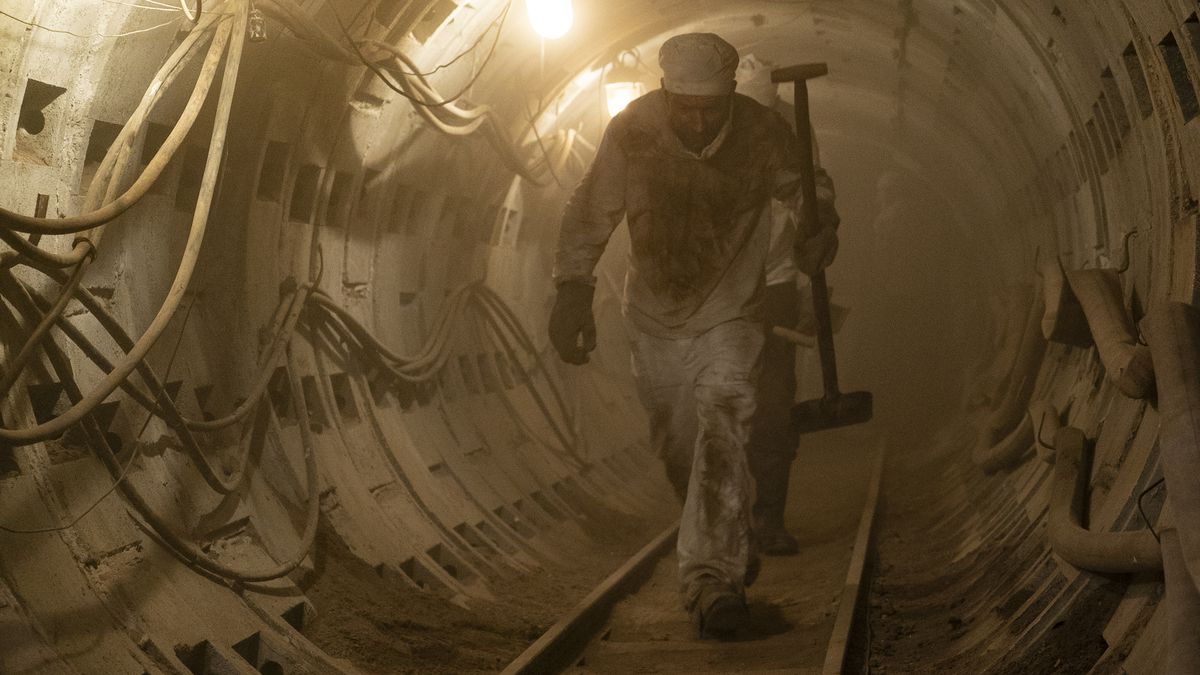 Luke Hull, one of the producers of the series, describes the research phase of the series as “the most disturbing moments of my life”.

We highly recommend watching the series if you have the courage to witness what a tremendous scream the radiation, also called silent death, has become as a result of big lies.