Home Life Heat Leads to Loss of Life in Alaska

Scientists in Alaska have reported a sad fact. Stating that the imbalances in the weather conditions caused 5 people to die, experts stated that it can be seen that the climatic changes are happening faster than ever before.

Bryan Thomas, station chief in Alaska, has been in climate monitoring for 40 years, but this year’s developments are not encouraging. In Alaska, where the average temperature in March was determined to be -7 degrees Celsius, the temperature record was broken on 28 of the first 100 days of the year. Stating that as a result of the high temperatures, the loss of hardness of the glaciers and their melting, Thomas stated that this situation will also affect the livelihoods in Alaska.

Thomas stated that as a result of these temperatures in March, the melting of glaciers reached record levels. it did. The situation has become so distressing that the coastline has expanded by 30 meters for the first time. Stating that the people living in the region hunt in frozen lakes to find food, Thomas states that the thickness of the ice-covering surfaces of the lakes has decreased a lot, and that in some places there is no icing. So far, at least 5 people have lost their lives due to the breaking of the glaciers. 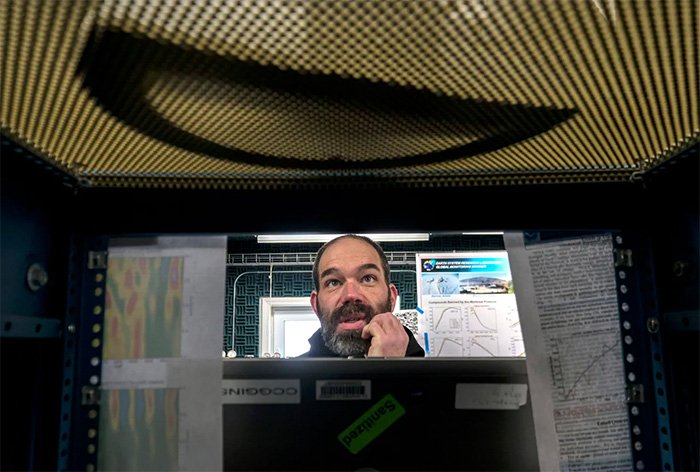 In order to be able to fish in the sea of ​​ice near the city, it must be in a frozen state at least until May. Stating that the sea surface, which melts before February and freezes again in February, will not be suitable for hunting, the authorities warn the residents of the region to be careful. In addition, refrigerators created with the help of glaciers have lost their effectiveness due to high temperatures. In order to prevent these situations, which directly affect the people of the region and indirectly affect us, all people living in the world must fulfill their duties.