In the demo version of Heavy Rain, we can skip the first two chapters of the game. In the demo, we have two characters who go after the killer. The first is FBI employee Norman Jayden, while the other is Scott Shelby, a special agent hired by the victims.

The demo of the game was presented with 4K and 60fps support, as will be the case in the entire version. The demo version of the game was released on the Epic Games Store yesterday, but it was taken down after a while after players reported that the game’s Denuvo copy protection technology was flawed. Quantic Dream has put the demo of the game back on the store after fixing this bug. 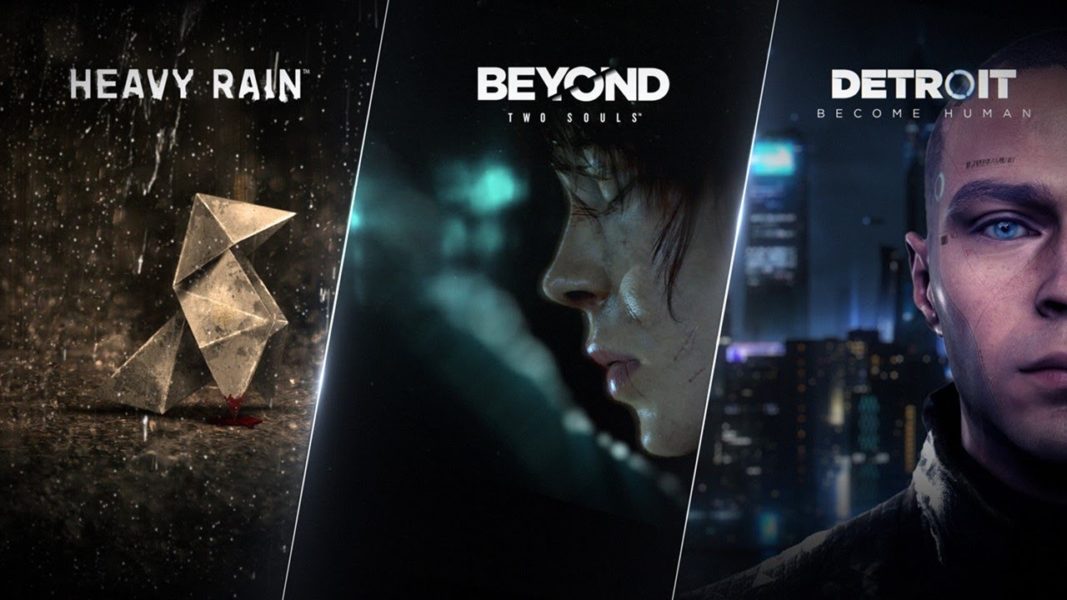 Heavy Rain will be the first of three Quantic Dream games to come to PC via the Epic Games Store. The other two are Beyond: Two Souls and Detroit: Become Human. All three games were previously released as PlayStation games.

While the demo version of Heavy Rain ends on June 24, Beyond: Two Souls will be playable first on June 27 and then on July 22. There is no information about the release date of the demo or full game version of Detroit: Become Human yet.