The Game of Thrones series has come, it’s coming, it’s about to start, and it’s almost halfway through the season. Now all eyes are on the great battle that will take place in the third episode.

We all more or less know which human characters will stand where before the Battle of Winterfell. In the last episode, we saw who stands where and who is sent to which region. 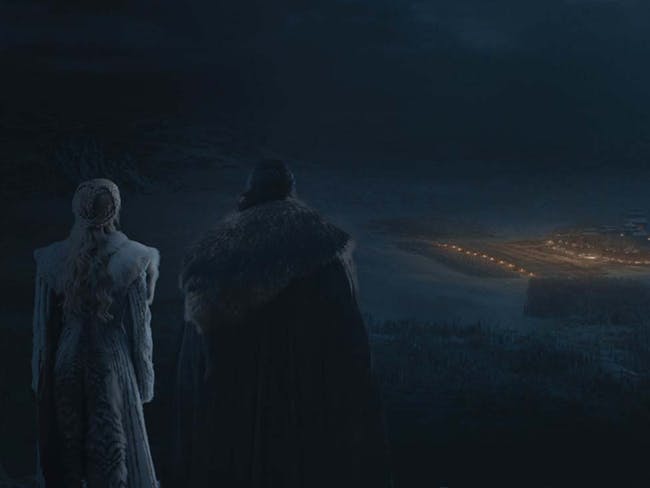 In the third episode trailer of the series, those who turned on the brightness revealed where Daenerys’ dragons were deployed.

In images that have surfaced on Reddit, we can barely see our dragons Drogon and Rhaegal above the Unsullied army.

While it’s not surprising that Daenerys’s two remaining dragons went into battle, they weren’t expected to show up so soon. The dragons were expected to be with Jon Snow and Daenerys waiting to the north, but it looks like the plan will be different. 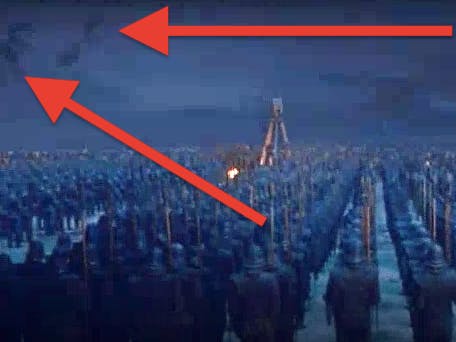 In the continuation of the scene, the dragons come out of the frame and go after an enemy that we cannot see. There are various opinions as to who the invisible enemy is. In this episode, we will see who the enemy, who is said to be Viserion, is.

People think the channel is hiding something because HBO has released a trailer that is pretty dark and hides the details. We will find out the truth this weekend.