Hideo Kojima, one of the most important names in the game industry, made an interview with Japanese economy magazine Nikkei Business about 5G technology. Answering many questions about 5G technology, the famous game developer also touched on the effects of this on the game industry. Saying that games and cinema have progressed on the same path, Kojima also expressed that he believes that movies and games will evolve into a single and common understanding of entertainment. 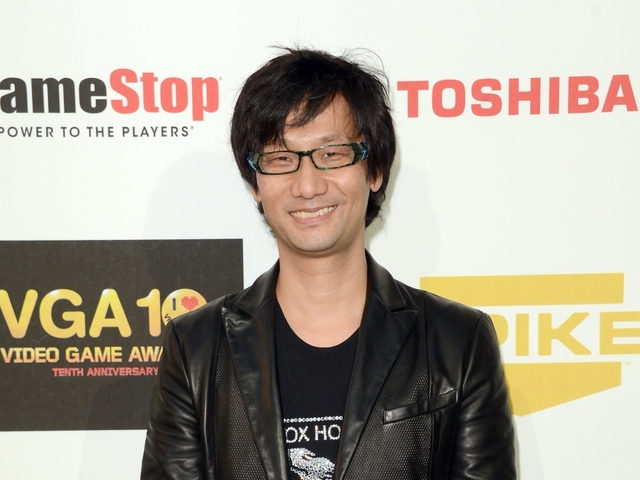 The cinema, which started in the theaters after the first public movie show of the Lumiere Brothers, came to homes with TVs in the future and became more personalized with platforms such as Netflix, Kojima said that the games were also similar to the cinema. He says he’s passed out.

The famous game developer, who said that platforms such as Google Stadia will become the norm in the future along with 5G, spoke as follows:

“Commercial 5G services have been launched; Google announced its cloud gaming service and Apple strengthened its position in the gaming industry. Cloud gaming; It allows games to be played on any screen without a console. Cloud acting experience exploded 4.5 years ago, but there was no case to carry it. Many said it would fail, but I think it didn’t work because the technology wasn’t developed enough yet. Now that we have 5G, we will see a big shift in the cloud gaming experience in the next five years. The whole sense of fun will change and there will be more freedom.” 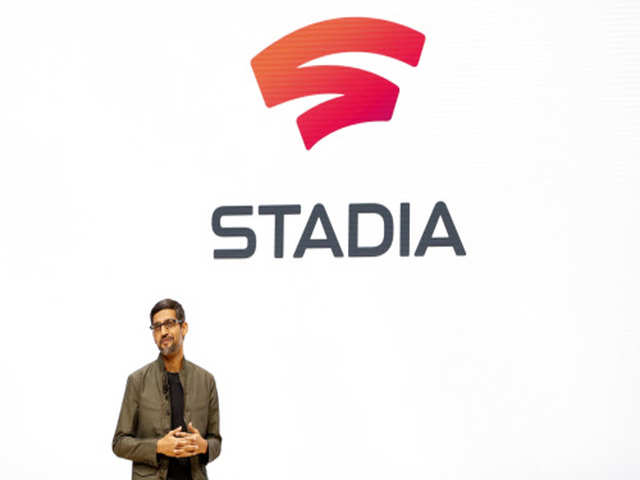 Kojima used the following statements about Google Stadia’s impact on game consoles and their thoughts on ending game consoles:

“Games we’ve never seen before will appear. That’s for sure if we consider the evolution of the entertainment industry. Many movies are no longer longer than 2 hours due to the needs of the audience. When TVs came along, entertainment adapted in such a way that audiences wouldn’t change channels. Advertising breaks were invented at the peak of excitement.”

Saying that the music industry has also changed in a similar way to games and movies, Kojima said the following about being able to directly participate in a game played by a YouTuber you watch the game broadcast with Google Stadia:

“Publishing continues to evolve. As long as it continues, games, movies, documentaries and video content of any kind will be on the same platform. This was the future I had always dreamed of. Services like Netflix will divide their content into “interactive games” and “non-interactive movies.” Games and movies are completely opposite and separated by a border between them. However, this limit will disappear. It even started to disappear. Just like Black Mirror: Bandersnatch, which Netflix released last year.

Kojima said that he also wants to contribute to merging games and movies, and that he wants to have his own signature in this field as well:

“Games will go through a drastic change. Of course, it will continue to be the high-end consoles released today. But technology will constantly advance and we will be able to make new types of games. I am very busy right now, but I would like to put my own signature on this side of history.”

Kojima also said that there are things he wants to do in this area, “With the spread of 5G, we will see very different games in the next 5 years. Related to this, I have a big project in mind,” he said.

What do you think is the big project Kojima has in mind? Is he considering developing a game for Google Stadia or is it something on Death Stranding, the game they’re currently developing?