In recent years, new terms have begun to enter our lives. The terms ‘gamer’ and ‘publishing’, which have entered our lives with the expansion of the gaming industry, the improvement of hardware and innovative ideas, continue to increase their popularity day by day. Of course, when it comes to gaming and broadcasting, the first platform that comes to mind is ‘Twitch’. Although only chat broadcasts can be made under the ‘Just Chatting’ category, many of the Twitch publishers meet their followers through famous video games.

With the increase in its popularity, some research has been done on publishing, which is now on the path of becoming a little more sectoral. The subject of the research was the money that the publishers earned per hour. The results that emerged were astonishing. 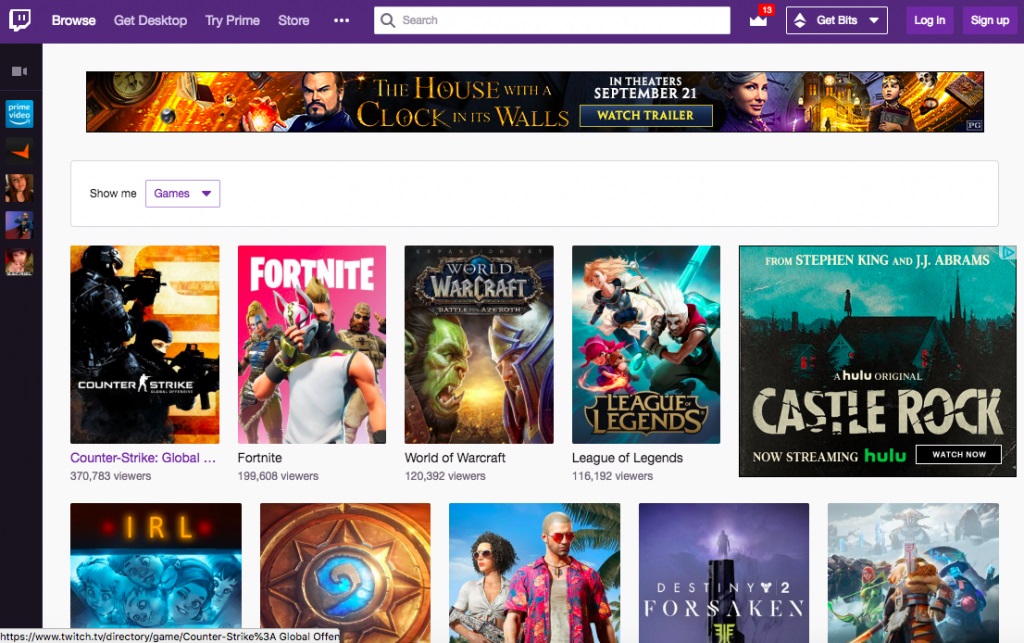 If we examine the results of the research in detail; Publishers make the most money when promoting a new game. In broadcasts attended by 15,000 viewers simultaneously, a broadcaster can earn between $25,000 and $35,000 per hour on average. One-hour earnings of publishers such as Ninja and DrLupo, one of the most popular publishers in the world, can reach up to 50 thousand dollars.

Electronic Arts, the producer of Apex Legends, which was released last February, announced that it paid Ninja $ 1 million to promote the game. Ninja, on the other hand, announced that his total income in 2018 was over 10 million dollars, and his monthly income was around 500 thousand dollars.

As a matter of fact, game makers find it normal to spend so much money on famous publishers. The reason for this, of course, is advertising. The return of the advertisements made by Electronic Arts was above expectations. The game had 50 million players in the first month of its release. DrLupo, another publisher who advertises Apex Legends, explained the benefits of these ads in his statements. According to DrLupo, a certain sense of trust developed between viewers and broadcasters as time went on. For the audience, the recommendations of a person they trusted more than the written sources came to the fore, and in fact, he was right about that. 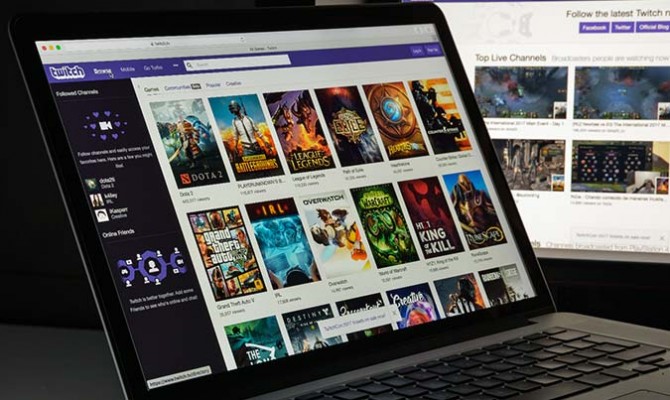 It looks like Twitch streamers will continue to make millions of dollars. The reason for this is that the producers of games such as Tom Clancy’s Ghost Recon Breakpoint and Borderlands 3, which will be released soon, have also confirmed that the producers will pay Twitch publishers to promote the games. Let’s see how this sanction power of Twitch publishers will affect the gaming industry.