About Technology
Home Life How Can Blind People Hear Better?

According to the data of the World Health Organization, 1.3 billion people in the world have visual impairment. According to anecdotes, the senses of hearing and touch of individuals who have lost their sight to a great extent are highly developed. We can say that the reason for this is that these people have to find their way in a different way. We can give Marvel’s Marthew Murdock, aka Daredevil, as a slightly eccentric example. 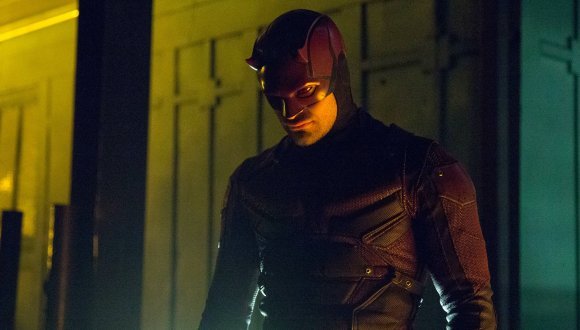 What is changing in the brain?

According to the results of current research, when people experience vision loss at an early age, the occipital membrane (usually the structure that analyzes data from the eye) begins to receive and processes more data from other parts of the body. In other words, when the eye and brain are disconnected, the energy spent there is distributed to other senses, mostly hearing.