Since its discovery 170 years ago, general anesthesia has allowed open surgeries to be performed easily, without the patient feeling pain, thus saving many lives.

With the new study, it was revealed how anesthesia affects our body. The researchers studied currents in a small part of the brain responsible for hormone secretion and bodily functions.

The results show that hormones play a role in maintaining the state of general anesthesia and enable new drugs to be produced with fewer side effects. 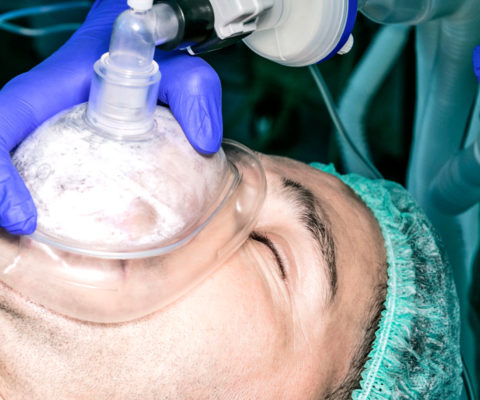 Since the first general anesthesia in 1846, researchers have been trying to explain how the anesthesia process works. Earlier theories argued that the brain’s normal activities stopped, so it didn’t move or feel pain. Although a similar approach was suggested for sleep, it was later revealed that sleep is a much more active process.

Duke School of Medicine professor of neurobiology Fan Wang and his student Li-Feng Jiang-Xie wondered if there was a similar case for anesthesia.

As a result, he discovered that neurons in a part of the brain called the supraoptic nucleus secrete hormones into the body and are activated. The researchers note that the affected cells are usually hybrid cells that connect the endocrine system with the nervous system.

Later, researchers who wanted to test their theory stimulated these cells with chemicals or with the help of light. As soon as the cells were activated, the body stopped moving and the mouse quickly fell asleep.

After killing these cells completely, the researchers observed that the mice roamed normally but could not fall asleep. 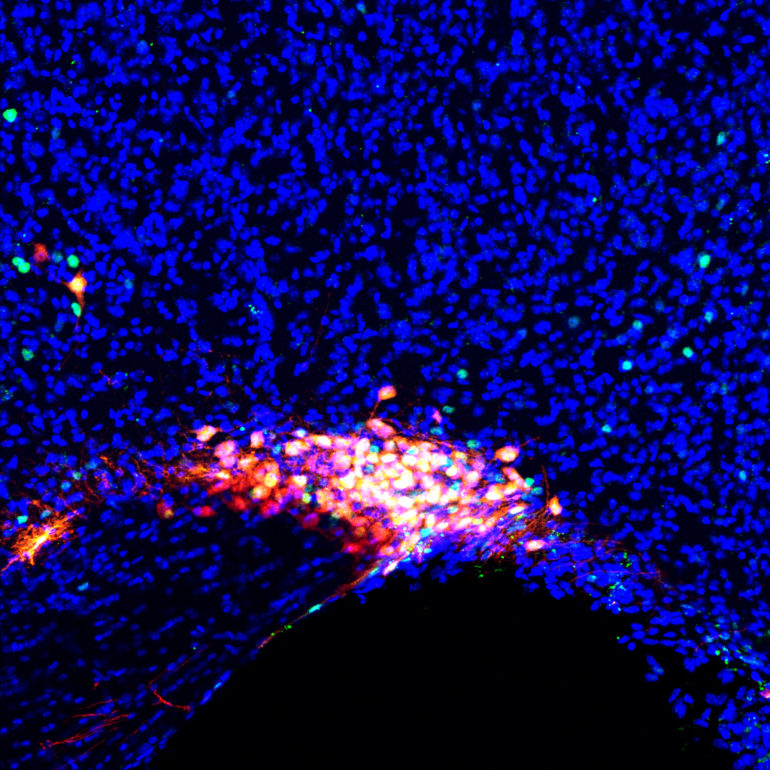 It has been revealed that manipulating these cells in anesthetized mice can also shorten or prolong the duration of anesthesia. This, as one of the surprising results of the research, revealed the importance of hormone regulatory cells for deep sleep.

Many people, especially Alzheimer’s patients, have difficulty sleeping without taking medications that have adverse effects. Finding a way to trigger this clump of neural cells could also help these patients.

The research and results were published in the journal Neuron.