Although nuclear tests are carried out for a number of purposes, they cause serious damage to the planet we live in. Scientists, who wanted to find out how far the nuclear activities effected, obtained frightening data.

A new study has determined that carbon released by nuclear bomb tests during the Cold War affects crustaceans in the Mariana Trench and life in the rest of the ocean. As you know, the Mariana Trench is the deepest known point on the surface of our planet for now. Its depth is 10,994 meters. In order to better understand the depth of the pit, it is worth remembering that Mount Everest is 8,848 meters. 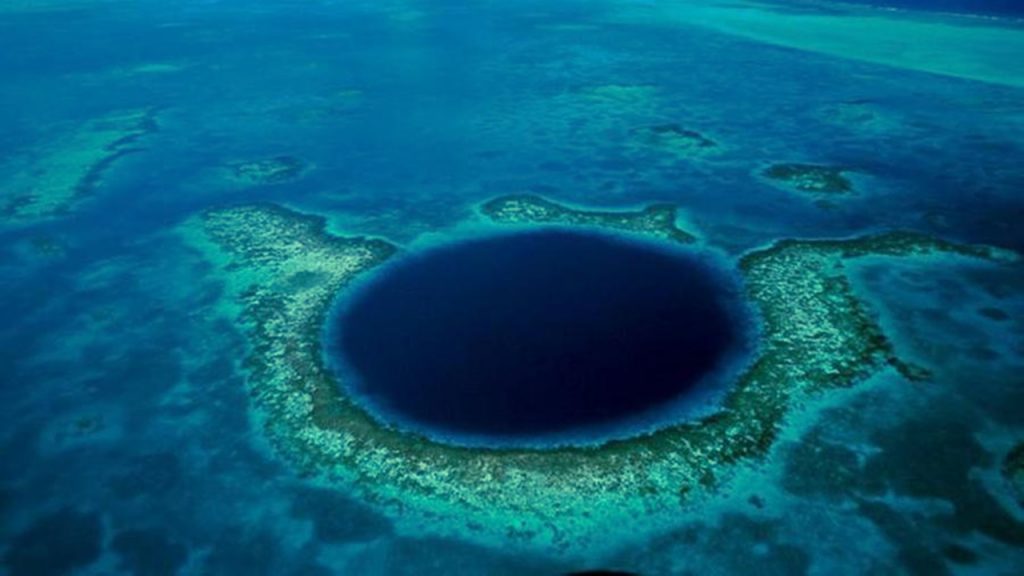 The study, which determined that the tests during the Cold War period affected marine life, showed the food chain of sea creatures as the reason for the spread of radioactive carbon so much. Ning Wang of the Chinese Academy of Sciences stated that the progress of radioactive carbon in the oceans may take centuries, but the food chain greatly accelerates this process.

Even though our planet has not been seriously affected by the damages of these activities for now, scientists stated that future nuclear activities should be paid attention to, and as long as this continues, marine life will be in serious danger in 60 years.