HTC launched the Vive Wireless Adapter in September 2018 for users who don’t want to deal with cables in their virtual reality glasses. Eight months after that, the company partnered with Intel and AMD to investigate why Vive Wireless Adapters gave a ‘blue screen error’ when used with some AMD processors. 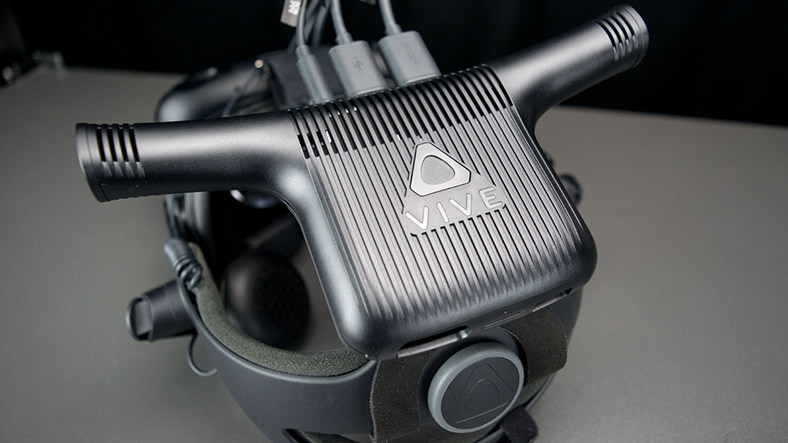 This is not the first time that these problems are on the agenda because there were reports that the Vive Wireless Adapter was having compatibility problems with Ryzen processors last November. HTC reported that they were aware of the existence of this problem within the same month. The company mentioned that the research process on this issue could take time, and it was true to its word, albeit in a bad way.

Conspiracy theorists say that AMD has been sabotaged, as the adapter is partly based on Intel’s WiGig technology, which allows it to connect to the computer it is connected to. Now, the three companies will work together to fix the incompatibility issue. Workarounds were offered by HTC with updates, but it looks like we’ll have to wait a little longer for a full-fledged solution to arrive.