Chinese technology giant Huawei has released the world’s first 5G communication hardware in the automotive industry. It is also a testament to the company’s ambition to become a key supplier of self-driving cars. 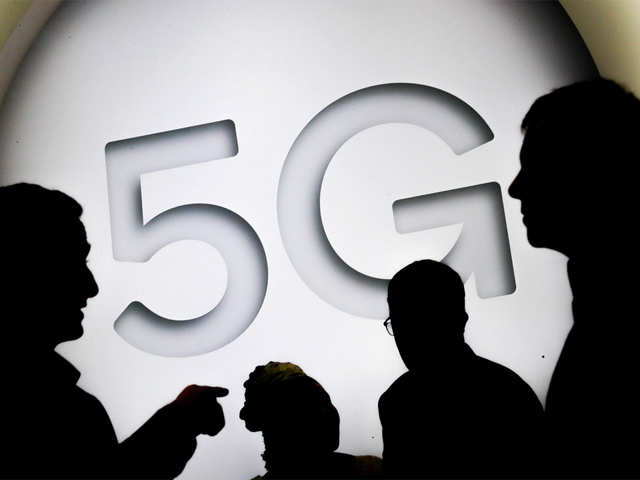 About the module it produces based on the Balong 5000 5G chip, named MH5000 and released in January, Huawei said: developed the vehicle module,” he said.

The company said in a statement at Shanghai Autoshow that started last week, regarding the 5G vehicle module:

“This 5G vehicle module, which will be an important communication product for future smart vehicle transportation, It shows that the industry will enter the 5G region.”

Huawei has been testing this technology in cities such as Shanghai, Shenzhen and Wuxi in China in recent years, and has also collaborated with car manufacturers such as FAW, Donfeng and Changan for this. The company also said that this module will help them start commercializing their 5G network technology for the automotive industry in the second half of this year.