Chinese smartphone manufacturer Huawei has opened its campus, which covers an area of ​​8.2 square kilometers in Shenzhen, China, and is approximately 4 times the size of Monaco, to members of the press in China. opened. 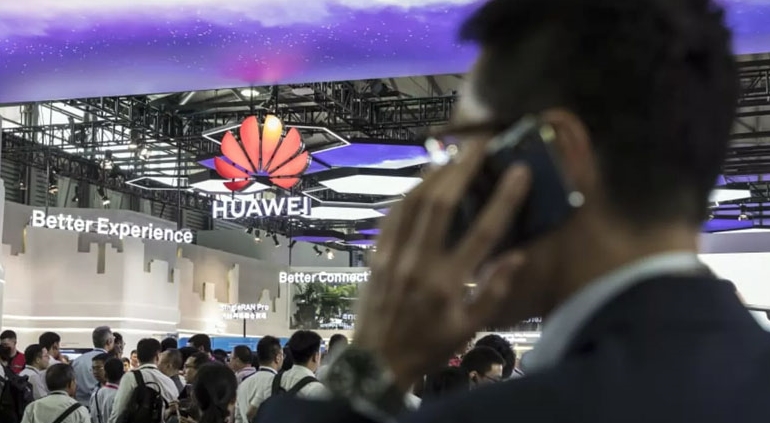 In this campus of Huawei, which consists of 4 main areas and has only two parts completed, and employs 10 thousand people, a phone is produced in 28.5 seconds, that is, approximately every half minute. In addition to the facilities where this production is carried out, there are also material laboratories where tests such as reducing the weight of the device, protection against corrosion, conductivity and durability are carried out.

Huawei’s Cyber ​​Security Unit Manager Wang Jin, which has 18 thousand employees worldwide, stated that they have more than 240 certificates in the field of cyber security in the statements he made after the visit he made with journalists at the campus.

Expressing that Huawei systems are fully equipped against possible negativities, Wang Jin said that the priority in cyber security is to identify systematic risks and protect privacy.