Huawei is having a bad week. As a result of the sanctions imposed by the USA, many technology companies, including giants such as Google, Intel, Qualcomm, ARM, stopped their relations with Huawei. Although not as disruptive as these, the company has also been removed from the list of groups that set the Wi-Fi, SD, and USB standards.

The SD Association sets the SD card manufacturing standards and provides the commercial license companies need to use this technology. The SD Association’s removal of Huawei from its list means that future Huawei phones will not have a Micro SD entry. 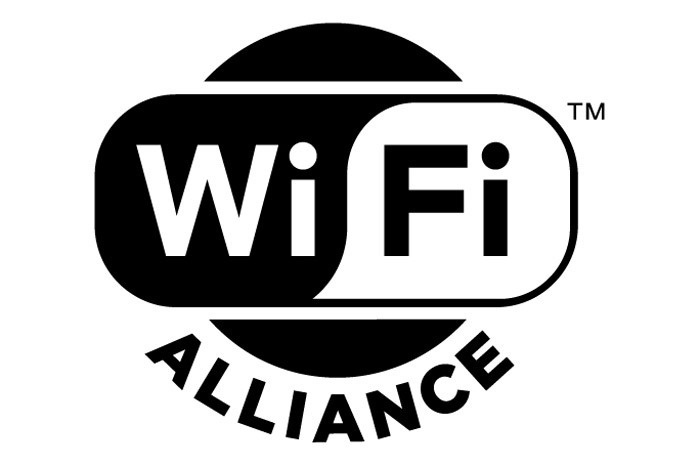 Huawei is also excluded from the Texas-based Wi-Fi Association, which certifies Wi-Fi products and develops new versions of the standard. This shows that Huawei can no longer have a say in the standards determining Wi-Fi technology. It’s not just limited to that. The company was also removed from the membership list of JEDEC, which sets some USB and RAM standards based in Virginia.

It seems that Huawei will not be able to use Android, Bluetooth, ARM-based processors and even SD card slots on its new phones before the ban is lifted by the USA. Follow us so that you don’t miss out on what methods Huawei will follow in the future.