Home Hardware Huawei Grows 39% in Q1 Despite US Pressure

The world’s largest telecommunications equipment manufacturer, Shenzhen-based company, net profit margin; Although it stated that it was around 8% higher than the same period of the previous year, it did not disclose its net profit.

Moreover, this growth took place amid Washington suggesting that Huawei equipment could be used for espionage and urging its allies to ban the company from building next-generation 5G mobile networks.

Huawei denied the espionage allegations and opened its campus to the press. The company’s founder, Ren Zhengfei, devoted his time to media interviews, launching an unprecedented media campaign. 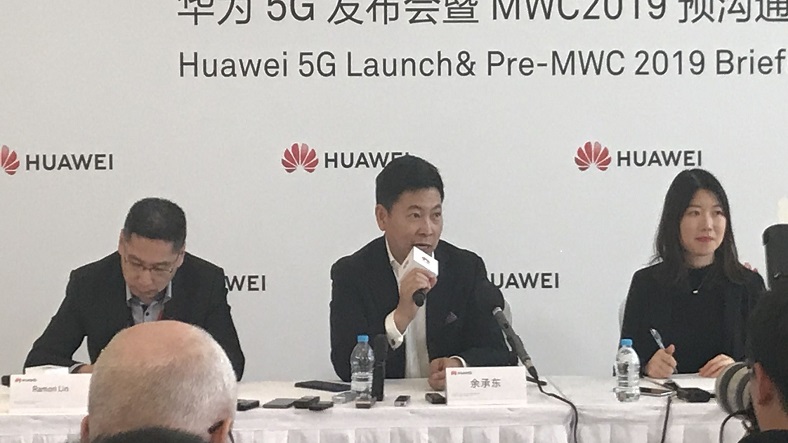 The Chinese company, which is also one of the best smartphone manufacturers in the world, stated that the number of contracts it won to provide 5G telecommunications equipment has increased despite the US smear campaigns last week.

Huawei has signed 40 commercial 5G contracts with shipping companies by the end of March. It has sent more than 70,000 5G base stations to world markets. He stated that he expects to send 100,000 stations by the end of May. 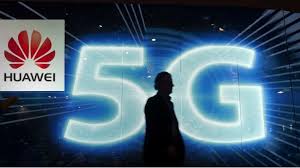 Huawei’s network business department saw its first drop in revenue in two years in 2018. However, Ren Zhengfei, in an interview with CNBC, said that sales of network equipment increased by 15%, while sales of consumer businesses increased by more than 70% in the first quarter.

Guo Ping, the company’s rotating CEO; He said that he expects the company to reach double-digit figures this year in the fields of consumption, transportation and entrepreneurship.

Although Huawei does not compare the results of last year with this year, we see that it has made progress. According to Strategy Analytics data, more than 20 million devices have been sold compared to the same quarter of the previous year.