Home Sectoral Huawei Has Stopped Production At One Of Its Factories

Huawei, one of the companies that has suffered the most from the tension between the USA and China, has stopped at least one part of one of its assembly plants. In the news in the Nikkei newspaper, it was mentioned that Huawei’s main factory in China was ordered to stop the production of phones and other devices until a second decision. 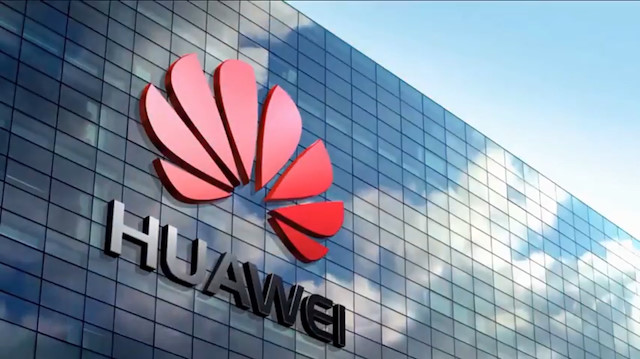 In the news in the newspaper, there was also information that the reason for the cessation of production was the “ongoing commercial war” and it was not yet known when the plant would start production again.

Trump said it is very dangerous for Huawei, which is the front where the trade war between the USA and China is felt most intensely. In his later statements, the US President mentioned that the problems with Huawei could be resolved with an agreement with China.

Another company among Chinese companies that suffered injuries, apart from Huawei, was Semiconductor Manufacturing International Corp, the country’s largest semiconductor manufacturer. In the statement made by the company, it was announced that it will withdraw from the New York Stock Exchange on June 3. Listing costs and compliance problems were cited as the reason for the withdrawal.