Home Mobile Huawei is preparing its own operating system

Chinese tech giant Huawei has been placed on a blacklist that requires American firms to obtain government permission before selling anything to Huawei. Thereupon, Google, Intel and Microsoft stopped serving Huawei.

Huawei has said in the past that it has its own operating systems if it has to be blocked from Google or Microsoft software. Now, one of the company’s top executives told CNBC that the operating system could be ready by the last quarter of this year, with a version available in the first or second quarter of 2020 for markets outside of China. Richard Yu, CEO of Huawei, said, “Today we are still tied to Microsoft Windows and Google Android. But if we are unable to use it, Huawei will prepare its plan B to use its own operating system,” he said. 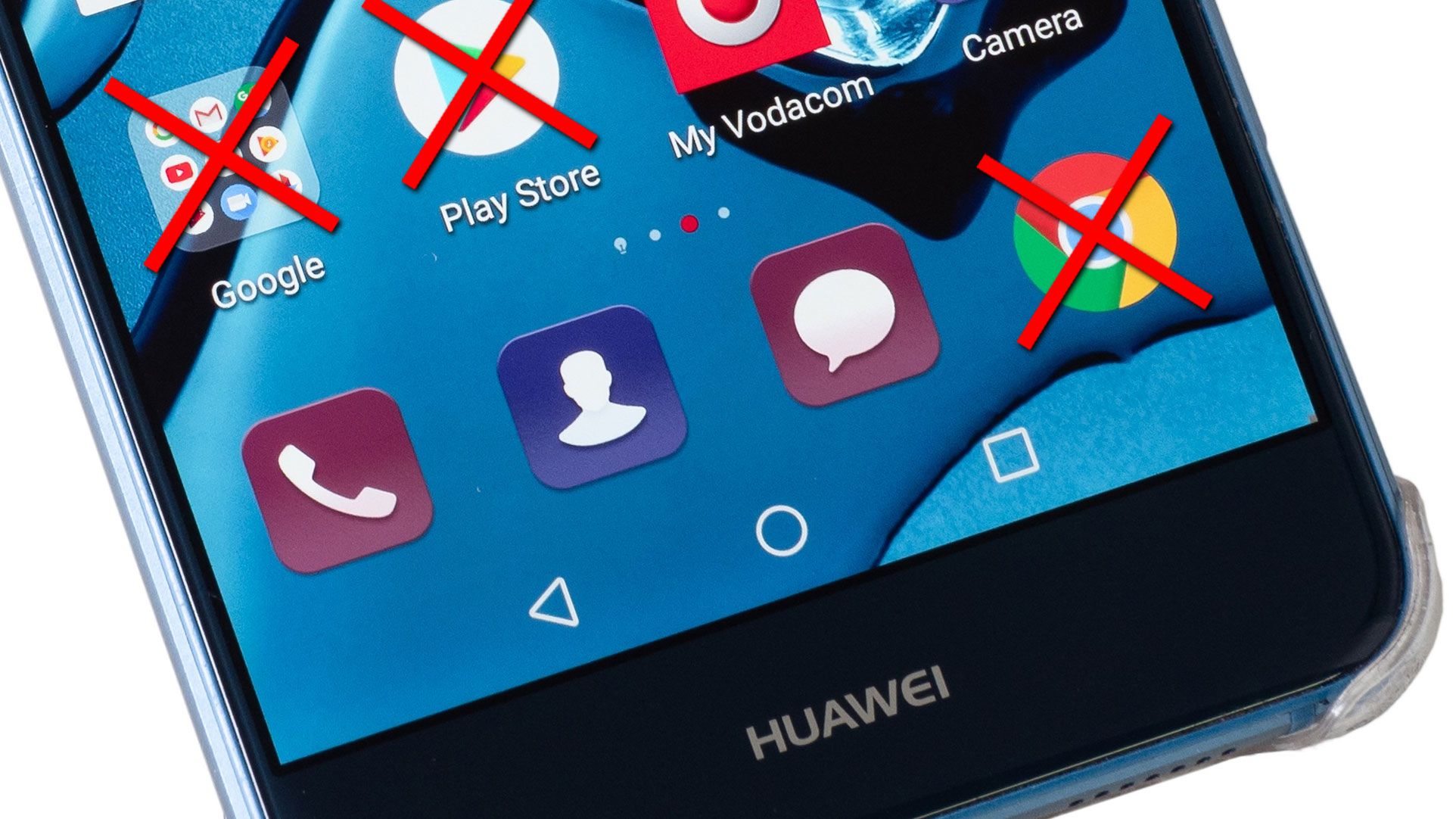 Richard Yu said, “We don’t want to do this, but the US government is forcing us to do it. “This kind of sanction would be bad not only for us but also for the US because we support the US market,” he said.